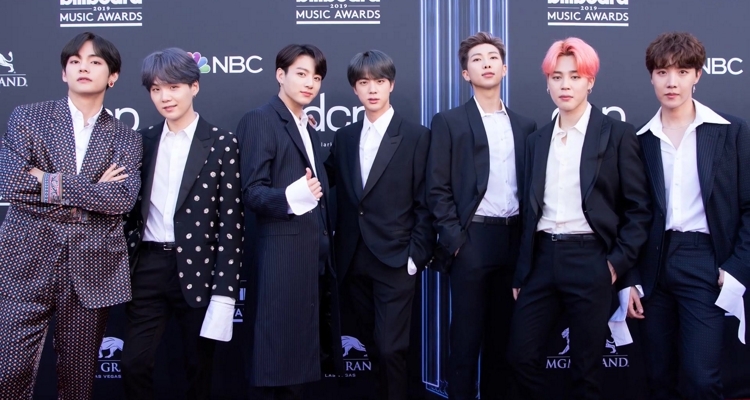 The donation inspired K-pop fans to band together and match the donation. Donations were tracked through a fan collective called One in an Army, which organizes fundraisers. To date, the group has organized over 27 fundraisers to benefit 24 non-profit groups. The group says it counts more than 634 fundraising events globally since 2015.

On June 1, One in an Army vetted organizations fighting for racial justice. The result is the BTS ARMY’s donations were split between 16 different organizations. Organizations that will benefit from the donations include:

At the time of writing, the BTS ARMY has raised over $1.2 million from 40,000 people. Fans reached $817,000 donated within the first 24 hours of the initiative going live. The fundraiser has no end goal in sight, according to organizers.

“Black Lives Matter isn’t something that has a time limit. It’s a belief everyone needs to carry in their everyday lives. We stand in solidarity with black ARMY. They’re an important part of our family, and we stand with black people everywhere. Your voices deserve to be heard,” organizers stated on Twitter.

Since then, the group’s massive list of fans has been working overtime to exceed that donation. Kailee Scales, Managing Director for Black Lives Matter, expressed her thanks for the donation. “Black people all over the world are in pain at this moment from the trauma of centuries of oppression,” she says. “We are moved by the generosity of BTS and allies all over the world who stand in solidarity in the fight for Black lives.”