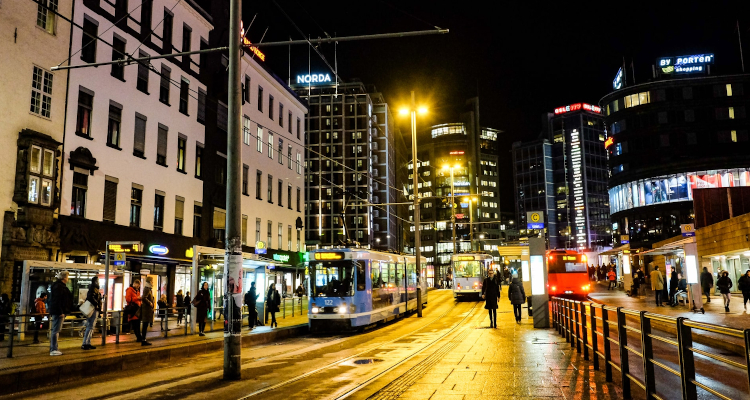 TONO’s 2019 revenue surpassed $83 million (NOK 771 million), a more than nine percent uptick from 2018. Additionally, the entity distributed about $72.71 million (NOK 674 million) to its rightsholders after accounting for fees and operational costs.

The report also painted an encouraging picture of Norway’s live event sphere and concert scene – through 2019, that is. Concert revenue almost doubled from 2014 to 2019, to over $10.83 million (NOK 100 million) last year. For reference, the Scandinavian nation is home to approximately 5.37 million people.

Shifting into an analysis of this year’s performance, TONO CEO Cato Strøm noted that the “projected loss of income from March to the end of August is NOK 107 million, with concerts and background music being hit hardest.”

Expanding upon the point and its implications for his 91-year-old PRO, CEO Strøm said: “It is with very mixed emotions that we present record-breaking financial statements at a time when rights holders, music publishers and artists are experiencing the biggest crisis ever in our field.”

To date, medical professionals have diagnosed 8,567 COVID-19 cases in Norway, where 239 persons have perished as a result of the disease’s complications.

The COVID-19 pandemic has hit the music industry especially hard, and companies and artists are only beginning to take preliminary steps towards welcoming back physical audiences.

Leading concert promoter Live Nation, for instance, is testing quarantined concerts in Auckland, New Zealand, presently. In theory, the safety protocols instituted to assure attendees’ safety will lay the groundwork for the eventual return of shows in other, more populous states. About 4.89 million individuals reside in New Zealand.