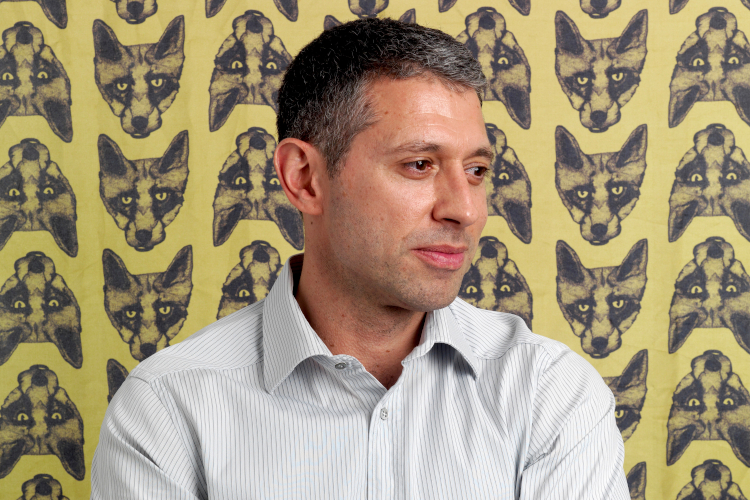 Tuned Global has hired former 7digital team member Mario Forsyth to lead its business development efforts in Europe.  The move comes as Tuned Global has been expanding its European client; Forsyth will be based in London.

Former Apple Music UK editorial head Austin Daboh has joined Atlantic Records UK, where he will serve as executive vice president.  Daboh will be responsible for signing and developing domestic British artists, while coordinating with the US-based Atlantic Records to grow the label’s black music roster in the UK.  Prior to his stint at Apple Music, Daboh was handling editorial at Spotify UK.