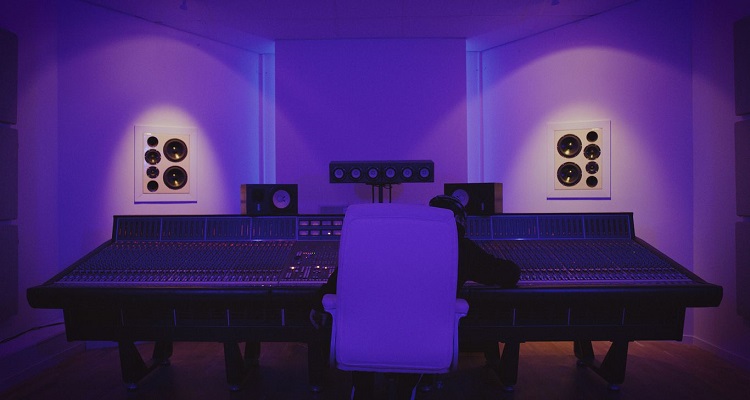 Swedish music sampling startup Tracklib has raised $4.5 million from an array of investors, including Sony (via its Innovation Fund) and Spinnin’ Records co-founder Eelko van Kooten.

Tracklib revealed its funding milestone in an official release this morning, and the announcement was shared with Digital Music News.

In the release, Tracklib execs indicated that both new investors (like Eelko van Kooten) and existing investors (the Sony Innovation Fund contributed to a $1.7 million round of funding last year) backed their brand.

Furthermore, Tracklib will use the new capital to expand its over 100,000-track library and reach additional clients. In May, the platform revamped its user interface and shifted to a subscription model, with plans starting at $5.99 per month.

Addressing his company’s funding success, Tracklib founder and CEO Pär Almqvist said: “None of this could have been achieved without a stellar and tireless team, the outspoken support from the global music community, and the continued confidence of Sony Innovation Fund, Jörg Mohaupt and other supportive investors. And today, we could not be prouder to add Eelko’s experience, strategic insights and expertise to our company.”

Back in February, DMN was first to report that Drake had scored another high-profile legal victory in a lawsuit stemming from his featuring “Jimmy Smith Rap” in “Pound Cake/Paris Morton Music 2.”

A judge previously ruled that the sampling constituted fair use, and the Second Circuit Court of Appeals upheld the verdict, stating that the track was utilized in a transformative sense. Moreover, Drake fundamentally altered the song’s meaning and didn’t seek to secure a portion of Jimmy Smith’s audience, per the court – points that cleared him of liability.

Other issues are less clear-cut or even legal in nature.  Towards this month’s start, BTS member Suga found himself in hot water for sampling cult leader Jim Jones, who led over 900 individuals to participate in a mass suicide.

To prevent mix-ups, headaches, and court fees, Tracklib works to make the sampling process “fast, easy, legal and affordable” for artists and producers.