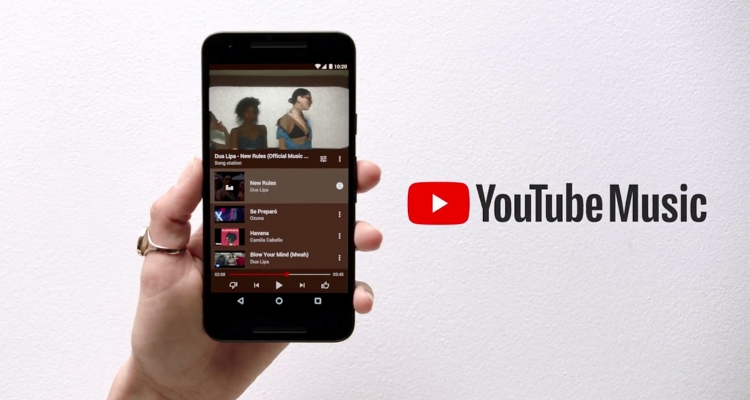 Google warns YouTube Music transfers from Google Play Music could take a while ‘due to high demand.’

Google started rolling out the feature last week to a broader audience after a short beta period. YouTube Music transfers are one of the last holdout reasons why people still use GPM.

Users now report that it takes several days for their music library to show up in the app. Of course, that’s highly dependent on the size of your music library. Music recommendations still sync immediately after the process starts. Some people still don’t have access to transfer their music at all, despite the broader rollout.

It’s worth noting that YouTube Music still isn’t at feature parity with Google Play Music. There are still some use cases where you may want to stay with GPM – or switch to Spotify.

YouTube Music eats through battery life and seems to struggle more with voice commands. Some users report not being able to use voice commands in Android Auto – while others say the feature works flawlessly. The constant fragmenting of Google services extends well beyond its music approach, too.

“I’m honestly considering subscribing to Apple Music once GPM gets the ax. I’m loathing having to install iTunes on a PC again, but it seems to be the only platform right now that offers the ability to upload your personal library and stream it anywhere,” one angry GPM user writes on Reddit.

Many complaints about the UI and lack of features show users aren’t happy about the change. But there’s likely nothing you can do — Google all but confirmed GPM is dying in 2020.