YouTube Flags Questlove of the Roots — For Playing His Own Music 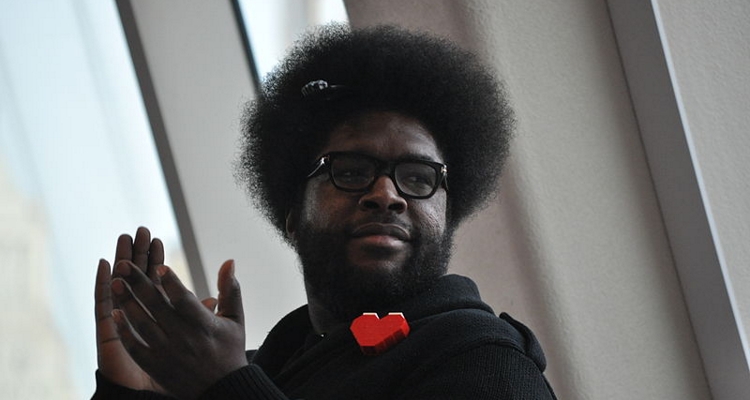 After announcing a $100 million fund to amplify black artists, Questlove asks YouTube if that includes not copyright-striking his own music.

YouTube first announced the $100 million initiative on June 11th. CEO Susan Wojcicki says the fund will support the creation of new YouTube Originals developed by black creators. “We’re committed to doing better as a platform to center and amplify black voices and perspectives,” she said in the blog post.

But not all creators are happy with the news. Questlove took to Twitter to throw some shade at YouTube for its questionable copyright enforcement.

“Does this include not red-flagging my DJ sets?” he asked on Twitter. “I’m not doing BTS numbers, but I know DJs are saving people from doing something self-destructive in the night. The flagging is so bad I got warnings for playing my own music I created,” he finishes.

Other DJs complaining include D-Nice, Cut Chemist, and DJ Premier. Even 21 Savage experienced a similar copyright issue after a popular Twitch streamer received permission from the rapper to play his music.

YouTube has come under fire in recent years for its recommendation algorithms, creating echo chambers.

These echo chambers quickly radicalize viewers who consume more and more conspiracy content. It’s the reason why Pizzagate and QAnon conspiracies have been allowed to thrive in daylight. Instead of fighting hate, YouTube’s algorithm successfully links together several far-right communities. 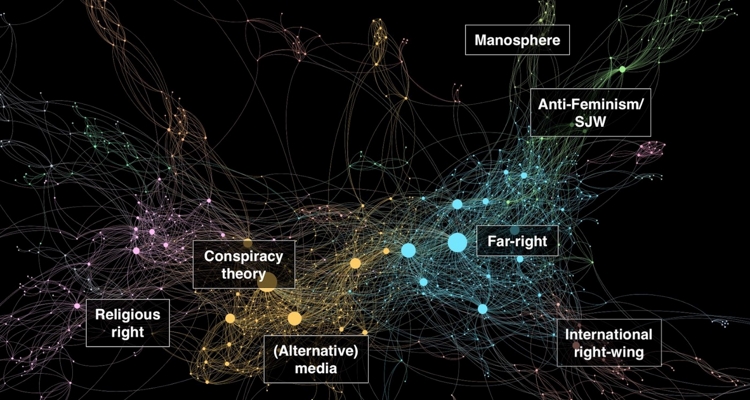 YouTube also keeps viewers in lock-step to keep conservative viewers engaged with the platform. YouTube says it has adjusted its algorithm in 2016, 2017, and 2018, but are the results any different? The short answer to that question is no.

Maybe instead of copyright striking artists who play their own music live – YouTube should do more to combat hate.