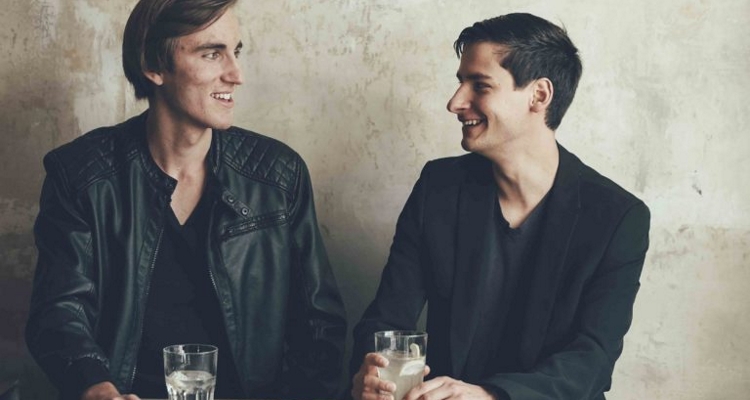 AIVA is an artificial intelligence platform that composes music across all genres. The AI’s competence ranges from jazz, pop, rock, and it can even create ambient sounds. The startup began in 2016 with Denis Shtefan, Pierre Barreau, and Vincent Barreau at the helm. Its team consists of ten musicians and engineers from eight different countries.

“We started discussions with NetEase in December 2019,” CEO Pierre Barreau told tech.eu. “Their teams contacted us to discuss a collaboration for one of their new products in China, and coincidentally, the discussion led to them investing in our company.”

AIVA says the new funding will help expand its development team. It will also be able to focus on international growth and collaborate with NetEase in the Chinese market.

That move comes as Netease’s Chinese rival, Tencent, is investing big in the music industry. Tencent now controls around 10% of Universal Music Group, 9% of Spotify, and 2% of Warner Music Group. That gives Tencent a minority stake in two of the ‘Big Three’ music rights companies.

That investment stands opposite of Tencent’s own music services catalog – QQ Music, Kuwo, and Kugou. Each of those services enjoys preferential licensing with major record label content owners, and rivals accuse TME of jacking up the price for exclusive access to its catalogs. Chinese anti-trust authorities have been investigating TME’s sub-licensing practices since last year.

The result could be TME re-negotiating licensing terms with both Universal and Warner – despite its minority stakes. Rumors suggest those exclusivity agreements and TME could expire in late 2020 or 2021. NetEase CEO William Ding says he believes TME’s sub-licensing agreements mean the industry “has been overpaying the content cost twice, three times or even more.”