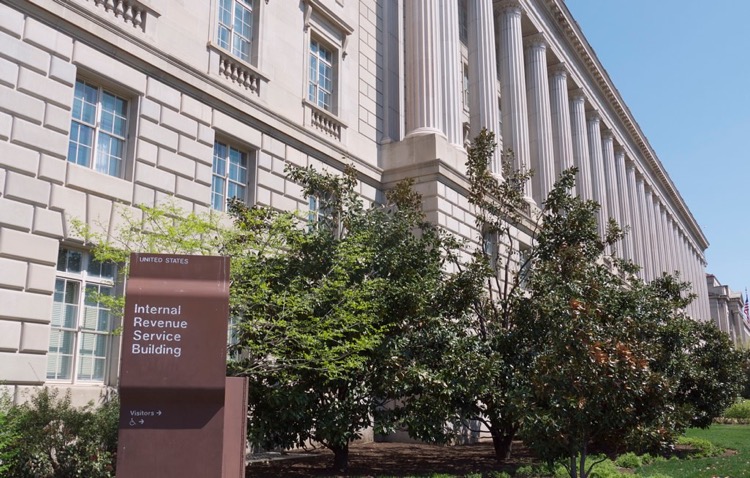 It now appears that a small percentage of the nearly 160 million Americans receiving a federal stimulus check have been issued a second stimulus check.  Here’s the guidance on the extra distributions from the Internal Revenue Service.

After distributing nearly 160 million stimulus checks to Americans, with potentially 12 million more to go, it now appears that a small percentage actually received a second stimulus check. But the additional $1,200 checks appear to be errors, according to initial guidance from the U.S. Internal Revenue Service.

Since the initial distribution of Economic Impact Payments, we’ve been tracking the distribution and associated rules for a range of recipients — including musicians, industry executives meeting certain income thresholds, and others within the industry.  Most reported back that the checks had been received and cashed — and oftentimes burned through pretty quickly.  But in one case involving a producer in New York, we learned of a second stimulus check getting distributed, which seemed odd given that Congress has yet to approve another round of check distributions.

Soon thereafter, a report in MarketWatch described a similar incident. A separate report indicated that some non-married partners had received a duplicate check for a child they are jointly raising. The IRS is apparently okay with those double payments, but individuals should only have received a single check. Other reported mishaps involved checks mailed to dead people.

Accordingly, the IRS has offered some initial guidance on how to handle any double payments, or any checks accidentally distributed to an individual for whatever reason.

The answer — as you may have guessed — is to simply mail it back.  According to some brief instructions posted on the official IRS site, recipients of a second stimulus check are asked to send the check back after voiding it.  If the individual cashed the second stimulus check, a check in the amount (typically $1,200) should be mailed back to the IRS with a “brief explanation stating the reason for returning the check.”

As for those intending to keep their second stimulus check — or any other check received in error — you might be rolling the dice.  At this stage, it’s unclear what the penalties are, however.