You’re Probably Going to a Drive-In Concert This Summer 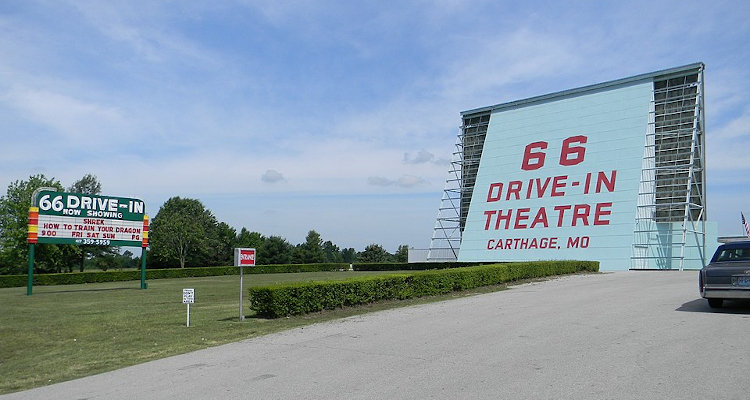 With the vast majority of traditional concerts still shelved due to COVID-19 concerns, many fans – and artists – are turning to drive-in concerts for their live entertainment needs.

During the last month or so, the drive-in concert has exploded in popularity. The trend kicked off across Europe, in nations including Germany and Denmark, before debuting stateside in early May, with YouTuber Marc Rebillet’s pioneering seven-show effort.

Movie festival professionals subsequently embraced the drive-in trend, as did the Texas Rangers and artists such as The Eli Young Band and Whiskey Myers. And country mainstay Garth Brooks is preparing to take the business model a step further, by performing not at one drive-in theater, but at 300 of the businesses throughout the United States and Canada.

The 58-year-old’s one-night-only drive-in concert is slated to take place next Saturday, June 27th. Tickets cost a flat $100 per truck or car.

Across the pond, Live Nation UK announced today that it will host a number of drive-in concerts at 12 theaters this summer. Under the “Utilita Live from the Drive-In” banner, the leading concert promoter will afford fans an opportunity to watch artists including The Kaiser Chiefs, Beverly Knight, and Gary Numan.

Live Nation UK expects its drive-in concert series to initiate in July, with approximately 300 vehicles admitted to each show; some acts will perform more than once. Notably, guests will be allowed to set up chairs outside their cars to enjoy the gigs – a point that’s likely to make the experience more closely resemble that of a traditional concert.

In Auckland, New Zealand, Live Nation is testing socially distanced indoor concerts, though the corresponding venue’s capacity has been limited to 25 percent.

While the move is important in terms of safely bringing back concerts, the National Independent Venue Association (NIVA) states that it “is not economically feasible” for their member establishments to open at partial capacity.