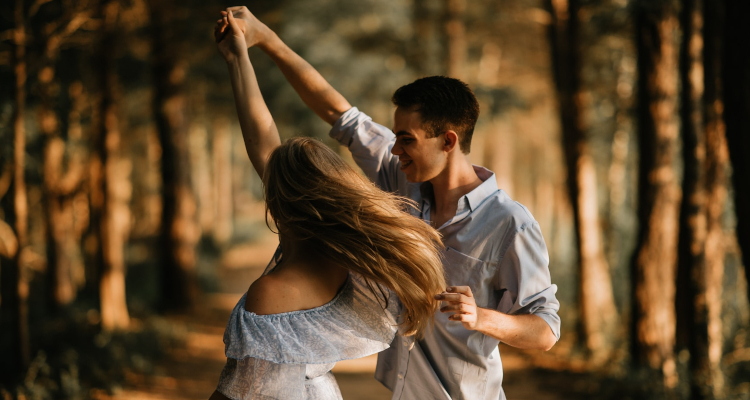 Fox has nixed the 17th season of So You Think You Can Dance (SYTYCD) due to COVID-19 health concerns.

Network officials recently announced their long-awaited decision on season 17 of So You Think You Can Dance, having put the competition’s in-person auditions on ice back in March, during the domestic onset of the coronavirus pandemic.

“Production on Season 17 of SYTYCD will not be moving forward due to health and governmental restrictions in response to the COVID-19 pandemic. As a result, while we were looking forward to its return this summer, we cannot meet the standards we’ve set for viewers and contestants in light of the show’s unique format, intricate production schedule and limited time.”

Notably, the statement appears to attribute the season’s cancelation not to the threat of the novel coronavirus itself, but to the various limitations (“health and governmental restrictions”) imposed by state and local governments in an effort to curb the infection’s spread. The aforementioned in-person auditions were scheduled to take place in Miami, New York City, and Los Angeles.

New York City will enter “phase two” of its reopening plan next Monday, June 22nd. While this second phase rolls back some previously imposed restrictions, it nevertheless prohibits “large gathering/event venues” – presumably those that would have hosted the So You Think You Can Dance audition – from reopening their doors.

On social media, many fans are voicing their disappointment with losing a new season of their favorite show – and acknowledging the motivation for the decision.

“A very sad day… but what an incredible run. Hope they bring it back with things calms down!!” wrote another Twitter user.

Fox has yet to announce a decision regarding future seasons of SYTYCD.

Despite the cancellation of SYTYCD’s 17th season, visual media professionals are taking steps to resume production – a point that will likely bode well for artists in terms of ongoing sync licensing opportunities.