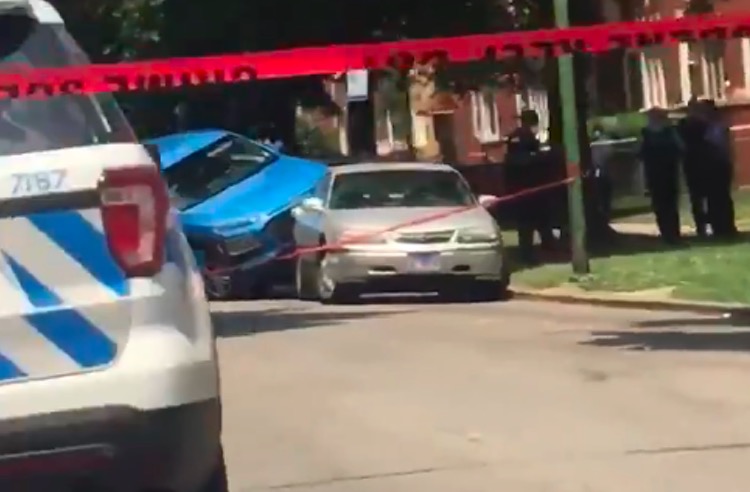 The following is a developing story. Please check back as we learn additional details.

Tray Savage passed away just hours ago at the University of Chicago Medical Center from multiple gunshot wounds; the rapper was shot while driving in Chicago by unknown assailants.  According to the Chicago Sun-Times, the rapper had just dropped off his girlfriend on the 8100 block of South Evans Avenue before getting gunned down.

Tray Savage, whose real name is Kentray Young, quickly lost control of his vehicle and smashed into several parked cars, according to a preliminary police report. The shots reportedly hit Savage in both the shoulder and head, with Young caught completely by surprise. An autopsy is expected to declare the death a homicide.

Savage was signed by prominent Chicago rapper Chief Keef, and was an original member of Keef’s Glo Gang.  The rapper enjoyed some notoriety and attention within the hip hop community and Chicago scene, but was yet to truly break out on a serious level.  Sadly, Young was murdered in the same South Side Chicago neighborhood where he lived.

Witnesses connected the shooting to a white SUV driving in Chicago’s Chatham neighborhood, but currently, there isn’t much else to go by.  It’s also unclear what motives the killers had.  Chicago police have quickly ruled this a homicide, but haven’t released any details on suspects or their investigation. 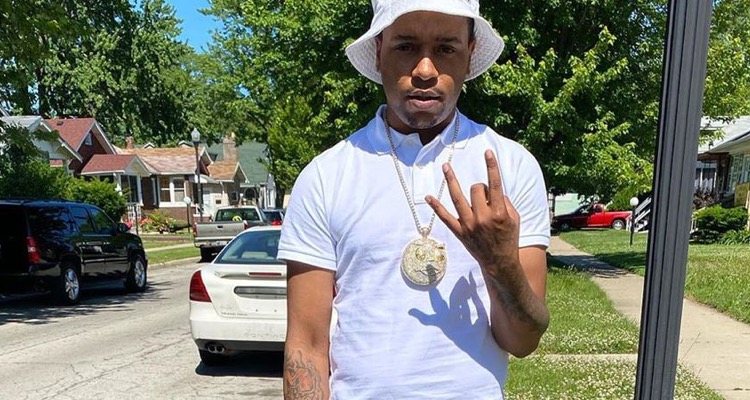