Is Spotify Launching a Music Video Expansion? — Here’s What We Know So Far 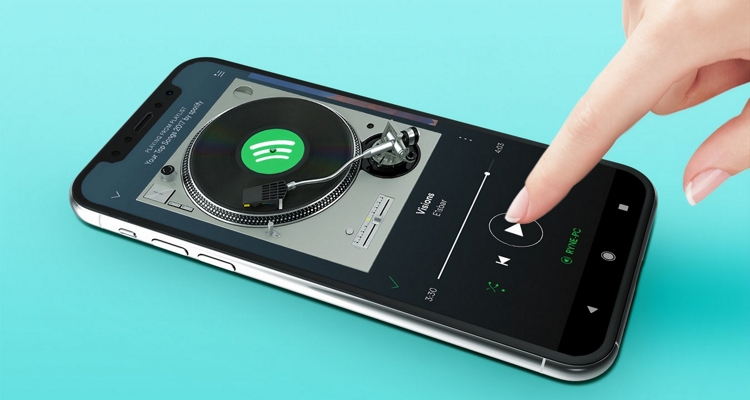 App de-coder Jane Wong is well-known for pulling apart new app updates and finding changes. Wong says she has discovered a new tabbed interface in the latest Spotify update. It offers different options for showing content while listening to music.

Right now, the video feature isn’t live in any way, but it’s clear Spotify is worried about YouTube Music growth. Google completely abandoned its Google Play Music app in favor of YouTube Music. Now, the app has achieved well over one billion downloads and is growing fast.

Offering music videos alongside streaming music is an attractive move for Spotify.

But adding new features and music videos is the last thing Spotify’s audio-only listeners want. “They need to sort their Watch app out first,” writes one disgruntled user about the news. The quip is a complaint that Spotify still doesn’t allow offline listening for music loaded onto the Apple Watch.

Others say they find the Canvas feature annoying and have disabled it. “I don’t want a distracting Stories-like feature inside my music player, thanks,” one user writes about that feature.

It seems the move to include music video in Spotify may be controversial for some.

Spotify is under pressure to make itself the go-to destination for music streaming and podcasts. All three major services incorporate personalized recommendations, playlists, and radio lists. But music videos truly set YouTube Music apart from Spotify and Apple Music. Accordingly, including music videos in Spotify’s app would bring it a step closer to YouTube Music’s experience.

But will it also help stifle YouTube Music’s growth among music lovers who want videos with their music? That remains to be seen.