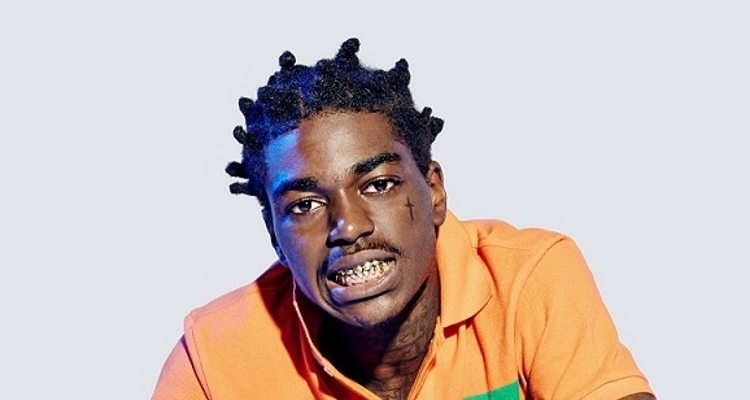 Kodak Black says Walmart is selling knock-offs of his chains — and he’s pissed.

Walmart says third-party sellers are to blame for the cheap imitation of one of Kodak Black’s chains. Kodak’s attorney has stated that they’ve sent a cease-and-desist letter to Walmart and the seller.

“If Walmart refuses to recognize that the seller is not a licensed, authorized dealer of Sniper Gang products, we will be proceeding with a lawsuit against both Walmart and the unauthorized seller,” his lawyer says.

Walmart also appears to have a problem with knock-off merchandise appearing in its app. Rapper Lil Baby took to Twitter to share that Walmart has a knock-off of his chain, too. Walmart has already responded to the complaints and said it would be removing the merchandise for sale. In Walmart’s haste to compete with Amazon, it has opened its website in much the same way.

Anyone with a product to sell can start a Walmart page and sell items using the brand name. You’ll find more knock-off merchandise on Amazon and Walmart than ever before.

Instances like this lead to results because Kodak Black and Lil Baby have platforms to share the infringement.

Local musicians and artists deal with knock-offs of their merchandise online, often with little recourse. Metal bands have been coping with bootleg merchandise for years. Obituary bassist Terry Butler says sites in other countries are even harder to stop.

“It’s hard with some of the sites that might be in Mexico, or China, or Europe,” he says. “You investigate anything you find as best you can. You have your lawyer send them an email, and that’s about all you can do. Especially on eBay, there’s tons of illegal stuff.”

Most artists make their money from touring and selling merchandise. So buying a chain from Walmart or a t-shirt from eBay isn’t supporting the artist you love so much.