Outside Lands Announces Its Lineup — for August 2021 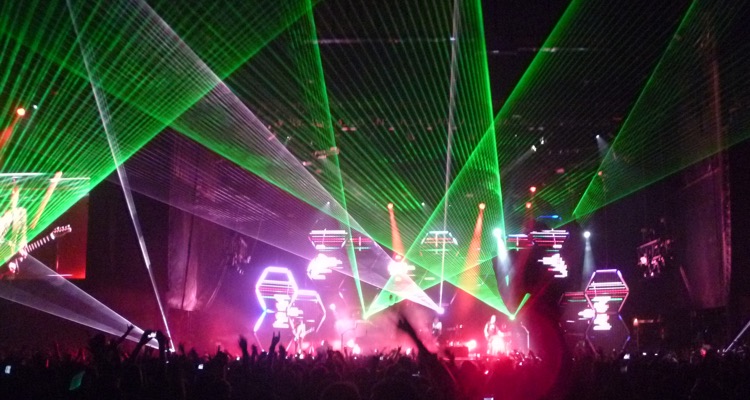 The famed Outside Lands music festival has announced its lineup ahead of a planned August 2021 return.

Outside Lands officials recently revealed the high-profile lineup on their website, in addition to confirming that they’d nixed their much-anticipated event’s 2020 edition due to health concerns and logistical difficulties stemming from the COVID-19 crisis.

The three-day-long San Francisco, California, music festival is now slated to begin in 407 days, on August 6th, 2021. Additionally, the function will feature Tame Impala, Lizzo, and The Strokes as headliners.

Tyler, The Creator, Vampire Weekend, Nelly, Tones and I, and Marc Rebillet are among the Superfly Presents-produced festival’s 68 supporting acts.

Outside Lands 2021 passes became available for purchase this morning, with the three-day general admission option ranging in price from $375 to $395, and the VIP package costing $815 to $855.

The prices don’t include fees, and organizers are offering customers payment plans ($99 down with $99.73 bi-monthly bills between January and July 2021, for general admission).

It also bears mentioning that Outside Lands 2020 passholders have until July 24th to request a refund, should they wish to do so. 2020 passes will be honored at the 2021 iteration, however, and those who opt to hold onto their tickets “will be treated to exclusive contesting for upgrades, giveaways, and more throughout the coming year,” per Outside Lands higher-ups.

Social media users appear to be generally excited about the Outside Lands 2021 lineup.

“The Strokes and Vampire Weekend … I’m sold,” wrote one individual.

“Now this is a lineup,” stated another likely attendee.

It’s difficult to put a positive spin on the widespread concert cancellations brought on by the coronavirus pandemic, but 2021 is shaping up to be an exciting time for live music fans.

Goldenvoice and AEG Presents have booked Coachella and Stagecoach for April – likely to avoid directly competing with the abundance of music festivals set to occur in autumn.

Bonnaroo is scheduled to initiate on September 24th, 2021, and it’s unclear whether Tame Impala and Lizzo – who were announced as 2020 headliners – will still make an appearance, given that they’re headlining Outside Lands about six weeks beforehand.