Billionaire Kanye West Expands His Yeezy Empire to The Gap 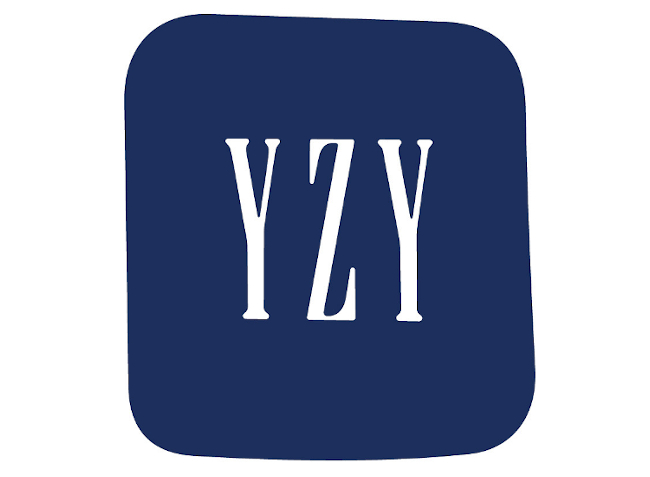 Kanye West announced the decade-long partnership on Twitter this morning, and Gap officials confirmed the high-profile agreement in a press release.

Kanye’s wife, Kim Kardashian West, also weighed in on the Yeezy-Gap union, tweeting: “If anyone knows Kanye they know how much the Gap and Yeezy means to him so this partnership is his dream come true! I am so proud of him. You guys are going to love what they have in store for everyone! From working at the Gap to this partnership is so inspiring #WestDayEver”

The Yeezy Gap product line – encompassing affordably priced “modern, elevated basics for men, women and kids,” but not Yeezy shoes – will debut on Gap’s website and in its over 3,500 worldwide stores sometime in 2021.

West’s Yeezy team is set to conceive and design the Gap line’s items, and the press release indicated that the deal will eventually extend to in-store promotional initiatives and “digital channels,” though a timetable wasn’t provided for these additions. Moreover, DMN reported nine days back that West had filed a comprehensive U.S. trademark for a Yeezy cosmetics line.

Kanye West elaborated on the Gap contract and his upcoming projects in a subsequent message, posted roughly three hours after the first.

The Chicago native signaled that fashion professional Mowalola has been tapped to serve as Yeezy Gap’s design director and reiterated that his much-anticipated adidas Yeezy Foam Runner shoes will be made in the U.S. and will release sometime soon.

Plus, West unveiled a two-minute-long preview for his and Kid Cudi’s upcoming animated show, Kids See Ghosts. The program is named after West and Cudi’s two-person group, and Japanese artist Takashi Murakami has directed the work.

The other components of West’s lengthy follow-up message revealed that the Jesus is King film will debut on Apple, that cinematographer Arthur Jafa is creating a video for West’s “Wash Us In The Blood” track, and that Dr. Dre is in fact working on Jesus is King Part II – or possibly a retooled version of the initial 2019 record.

Social media responses to West’s array of announcements appear generally positive. Additionally, above-quoted tweet (in which West specified the Gap partnership) had garnered more than 33,00 retweets and 130,000 likes at the time of this writing.

Gap’s stock, traded under the symbol GPS, has grown by over a quarter on the day, with shares nearing the $14 mark presently. Factoring for all 373.47 million outstanding GPS shares, this sizable pricing uptick has added approximately $980 million to the San Francisco-based clothing retailer’s market valuation.