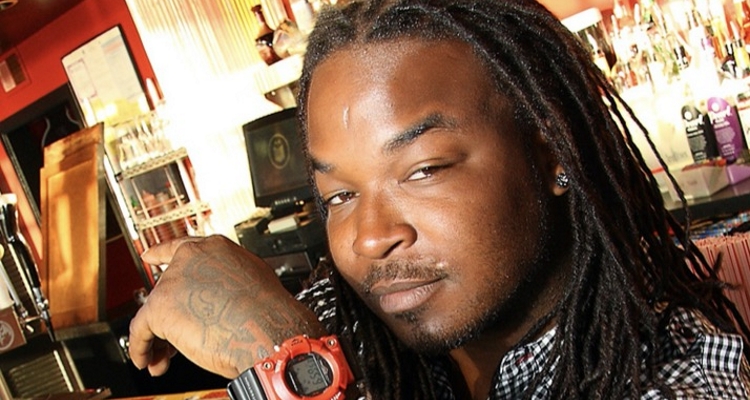 Famous Saint Louis rapper Huey was shot and killed on June 25. No suspects have been named.

Rapper Huey, real name Lawrence Franks Jr. – was shot at least once at around 11 pm on June 25. The St. Louis Post-Dispatch says the rapper was pronounced dead after being taken to a local hospital.

A second unnamed victim went to a local precinct and was taken to the hospital. It was not immediately clear how this second person was connected to the Huey shooting. An outpouring of support from the St. Louis music community came as the word of the shooting broke.

“They killed my lil cousin,” tweeted former state Rep. Bruce Franks Jr. He has long made gun reform and fighting gun violence a part of his platform. “The last time we performed together. Y’all knew him as Huey, to his loved ones he was LJ! My Lil cousin! Rest Easy!”

The rapper Huey confirmed in a 2007 interview that he had a rough upbringing. “My mama and daddy were on drugs. My brother was in and out of jail. The foster people were chasing me; it was crazy,” he told his interviewer.

His single ‘Pop, Lock & Drop It” debuted in 2006 with Jive Records. It peaked at number six on the Billboard Hot 100 in June 2007. Later that same month, he released his studio debut album, Notebook Paper. The album included spots from Yo Gotti, T-Pain, Trey Songz, and Mario.

Huey hasn’t been as active in the music community in recent years. His last album titled Redemption released in 2010. He signed with Waka Flocka Flame’s Brick Squad Monopoly back in 2013. He also shared a Project H mixtape back in 2014.

Details about the death of rapper Huey are scarce, and no suspects have been named.

“The shooting happened just before 11:00 pm in front of a home in the 8100 block of Martin Luther King Boulevard near Mable Avenue in Kinloch. According to police, Huey, whose real name is Lawrence Franks, arrived at a local hospital suffering from a gunshot wound. He was pronounced dead shortly after his arrival,” the police report reads.

“Upon further investigation, police determined another victim, a 21-year-old man of the same shooting had arrived at the Ferguson Police Department with a gunshot wound. He was taken to an area hospital and treated for his injuries. He is expected to survive.”

The police report estimates around ten people may have been at the scene of the shooting.