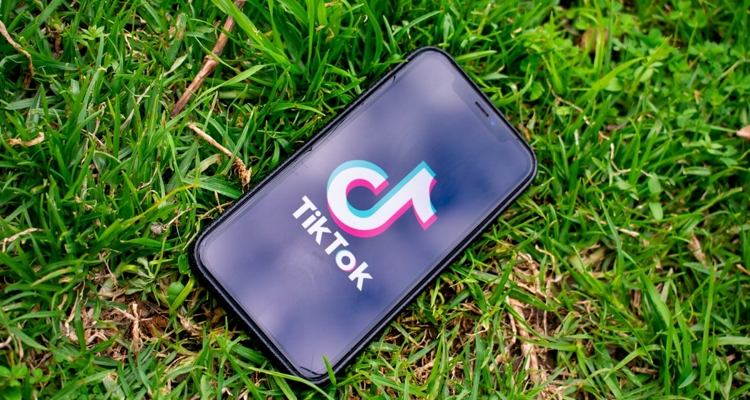 Days after iOS 14 exposed TikTok spying on user’s clipboards; the company says it will stop.

iOS 14 features new privacy settings that aim to inform users of underlying app behavior. One of those new features is a pop-up any time an app accesses the users’ clipboard. Sensitive information can be copied from a user’s clipboard, where it may end up on TikTok’s servers.

iOS 14 users highlighted how the app TikTok is spying on user’s clipboards every few keystrokes.

The new privacy banner repeatedly appears as the user types, showing just how frequently TikTok accesses the clipboard. A TikTok spokesperson says the app is not collecting data from the clipboard. Instead, they say it is a “custom system to identify repetitive spam behavior.”

“For TikTok, this was triggered by a feature designed to identify repetitive, spammy behavior. We have already submitted an updated version of the app to the App Store removing the anti-spam feature to eliminate any potential confusion. TikTok is committed to protecting users’ privacy and being transparent about how our app works,” TikTok’s statement reads.

TikTok isn’t the only app exposed as spying on a user’s clipboard on iOS 14. Other popular apps that check the clipboard include AccuWeather, Overstock, AliExpress, Call of Duty: Mobile, Patreon, and Google News.

It’s unclear why each of these apps is checking the clipboard – but the U.S. government also bans none of them.

Many privacy proponents say this is why users need to know when an app is tracking you. Personally, I don’t much buy the TikTok spokesperson’s excuse. They say the behavior is to prevent spam behavior and copy/pasting the same thing repeatedly. But the app checks the keyboard every time a new keystroke happens.

That kind of behavior is not consistent with how spam users or spambots operate. There are many more effective ways to tackle spam and abuse without clipboard mining its users. News like this makes it understandable why the U.S. government is banning TikTok from government devices.

Clipboard mining is a serious invasion of data privacy. Many password managers on older versions of iOS and Android rely on the clipboard to function. Data-mining the clipboard (with no user notification) puts users at risk.

TikTok’s massive popularity has resulted in more scrutiny over its data practices. The U.S. government is already investigating censorship on the platform. That hasn’t stopped Bytedance from separating TikTok and establishing a massive new office in Los Angeles and Times Square.