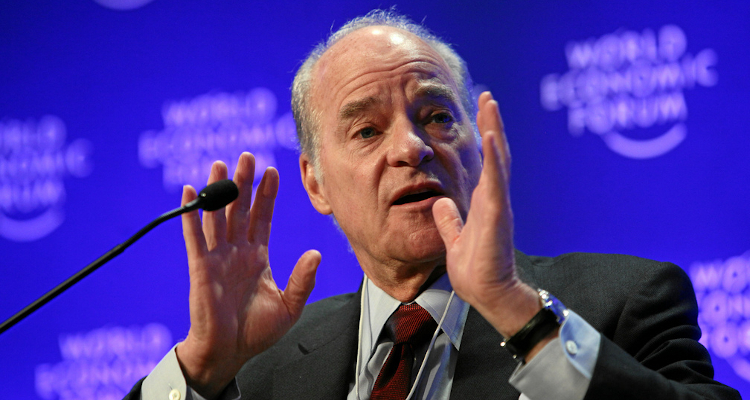 Tech-focused venture capital firm Elephant Partners, an existing backer of Artlist, also participated in this latest round of funding, which was detailed in an official release and in a blog post.

The quick-rising music licensing platform, which offers content creators royalty-free tracks and sound effects for a monthly fee, intends to use the newly generated capital to expand its digital stock selection and “meet demand by a growing number of YouTubers and other content creators.”

It’s unclear exactly how much contributors earn per sync license through Artlist, but the press release noted that “top” contributors take home “hundreds of thousands of dollars.” For prices beginning at $12.41 per month (solely for sound effects, which Artlist unveiled earlier this year), Artlist’s subscriptions feature unlimited licensing. The music and sound effects option, for its part, costs $25 per month.

Artlist also owns Artgrid, a similar royalty-free licensing platform that deals in stock footage; the Tel Aviv, Israel-based entity will use a portion of the $48 million in capital to bolster Artgrid’s library.

Given visual media production and consumption’s ongoing increase – and the corresponding uptick in sync licensing opportunities – the brand is anticipating substantial demand from creators in the coming months and years.  CEO Ira Belsky also stated that she will utilize the capital influx to “expand into new adjacent categories both organically and via acquisitions.”

On the day, KKR’s stock is up almost two percent, and shares were hovering around $30 at the time of this writing. Amid the domestic onset of the COVID-19 crisis, the brand’s per-share value touched $15.55.

Though the former Dollar General owner holds assets worth approximately $39 billion, the small price increase may well have resulted from the Artlist deal. Visual media’s rapid expansion, as well as the continuously rising popularity of podcasts, means that the sync licensing sphere is becoming additionally lucrative with each passing day.