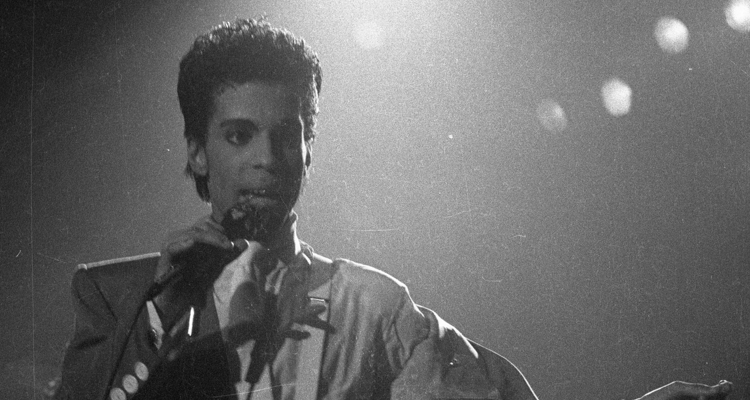 TikTok has inked a deal with the Prince estate to bring his full catalog of songs to the short-form video app.

Prince was notoriously protective of his works when he was alive. The singer pulled his music from streaming services like Spotify and Apple Music. But after his death in 2016, Prince’s family began putting them back online.

Perhaps the Artist is rolling in his grave, but TikTok is now the first short-form video app to gain access to Prince’s entire discography. That means TikTok users will be able to dance and sing to Prince’s songs in their videos. TikTok hopes the exclusive will help to generate interest in the app despite rising security concerns.

The app’s viral popularity has helped push many artists to the front of the diaspora. Lil Nas X famously blew up after Justin Bieber featured the “Old Town Road” TikTok on his Instagram page. TikTok links popular videos that use the same song, helping create new viral hits.

Alongside the deal, the Prince estate has also launched an official TikTok account.

The official Prince account features music video clips and a TV interview. That’s a breakthrough for TikTok, which has struggled to make deals with music labels amid its popularity. The platform has short-term licensing deals with the Big Three (Warner, Universal, Sony), but those aren’t long-term licensing deals. Labels are likely playing it safe to see how TikTok impacts the music industry at large.

But TikTok is serious about making waves in the music industry with its new CEO, Kevin Mayer. Mayer was instrumental in getting Disney+ launched and thriving, and he’s known for making big deals – Disney acquired Marvel under his watch.

TikTok’s selection of 15-second clips can’t be pulled from just anywhere, either. Artists and labels have total control over which 15-second clips are available for TikTok users to use. That’s one reason why TikTok clips go viral; they sample the hook of popular songs.

Establishing a deal with the Prince estate helps lend some legitimacy to TikTok’s business model.

But that doesn’t address concerns of spying and censorship that are rampant on the platform. Digital Music News has covered several instances of TikTok censoring content critical of China.

Just recently, the app was busted for reading mobile clipboards every few keystrokes. For now, TikTok remains banned on U.S. government devices as Congress investigates these and other concerns. Either way, TikTok’s focus on collecting as much data as it can about its users should concern everyone – not just government officials.