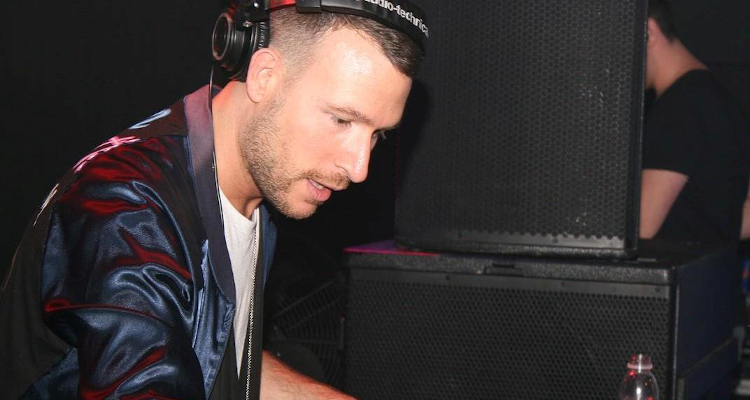 Don Diablo offered the performance from a centrally located stage within the Lanxess Arena. Fans enjoyed the set from socially distanced seating areas (complete with plastic barriers) situated about five feet apart. Each seating space accommodated a maximum of four individuals, and attendees were required to stay near those with whom they arrived at the show.

Additionally, Lanxess Arena staff encouraged the concertgoers to wear masks and adhere to social distancing guidelines. Plus, just 900 fans were admitted despite the Lanxess’s 20,000-person capacity.

Even with these precautions, not everyone was happy that Don Diablo went through with the event. Many social media users are questioning the effectiveness of the implemented social distancing measures and the threat posed to attendees’ health.

More broadly, a significant amount of the outcry appears to have stemmed from the differences between a mock-up image of the arena’s layout and actual photos from the concert, the latter of which seems to show fans congregating closely and opting not to wear masks.

“Can you explain corona proof? Serious question because I genuinely don’t think you can call it that unless every individual who stepped foot through those doors had a negative test within a day or so,” tweeted one skeptical person.

“WTF does a Corona Proof stadium entail, and why doesn’t it include mandatory masks and social distancing? This is beyond insane!” exclaimed a different Twitter user.

However, others – including many who claim to have personally enjoyed the concert – are defending Don Diablo on social media.

“Love it man, don’t let these haters bring you down,” encouraged one fan.

Don Diablo has yet to respond specifically to the complaints and criticism some are levying against him, but he recently uploaded a video commemorating the concert and showcasing the safety measures that were implemented. Fans appeared to socially distance (and wear masks) while waiting to enter the arena, and organizers installed hand sanitizer stations.

At the time of this writing, Lanxess Arena was still planning to move forward with a series of other concerts in July.

To be sure, German singer Wincent Weiss performed the arena on June 21st and 22nd, days before Don Diablo’s June 26th gig, as part of an ongoing tour that will take him across his home country well into September.