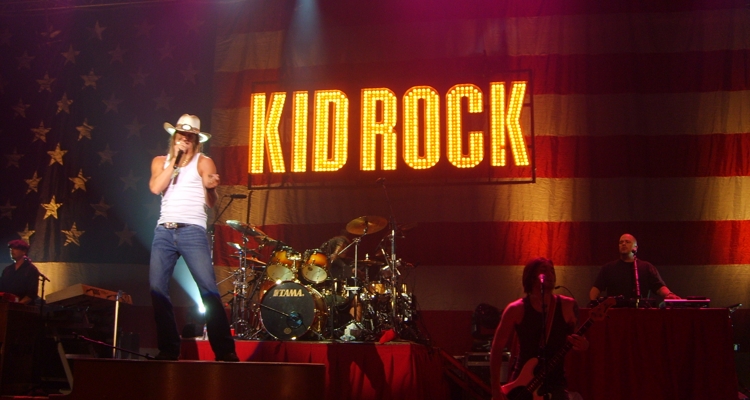 The singer’s Big Honky Tonk & Steakhouse was cited and served a liquor license suspension for recently packing in a crowd. Several other downtown Nashville restaurants and bars were closed for the same reason. Now, those bar owners are banding together to sue the City of Nashville, seeking financial compensation for the loss of business.

The lawsuit also cites a disparity between how the city treated business owners and protestors.

Local businesses were subject to strict limits and social distancing requirements. The lawsuit says Nashville has allowed tens of thousands of protestors to run rampant.

“When confronted with the clear disparity in how government officials were treating restaurants/bars compared to individuals in protests, both Mayor Cooper and Director Caldwell basically said these individuals have the right to assemble under the First Amendment peacefully,” the lawsuit says.

Per the lawsuit: “Facts have developed which demonstrate that [the City of Nashville] indeed is targeting restaurants and bars, especially live music venues in and about Broadway.” The lawsuit further claims that Nashville Metro officials “are not being guided by science, but by political expediency.”

The Kid Rock lawsuit comes amidst a rapid increase of COVID-19 cases in Nashville.

Tennessee Governor Bill Lee signed an executive order to extend the State of Emergency to August 29th. Now the Metro Public Board of Health is moving to enforce a new mandatory mask requirement in the city. The new public health order went into effect on June 29th. Anyone found in violation of the order may be cited with a Class C misdemeanor – which goes into effect on July 3rd.