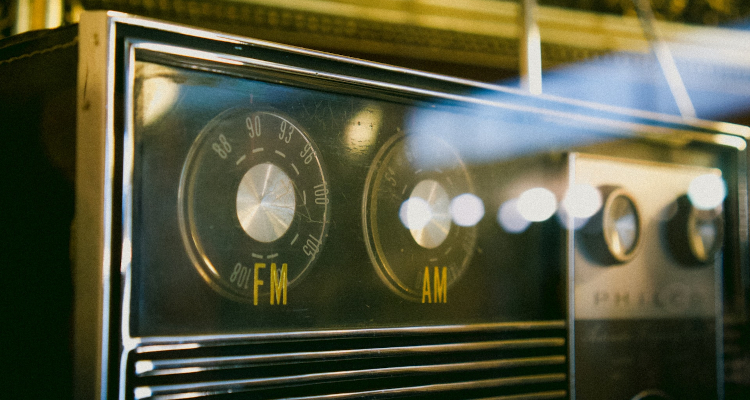 Radio listeners age 13 and up spend just 10 percent of their total listening time streaming broadcast radio stations, according to a new study.

In turn, radio listeners age 13 and up collectively spend about 90 percent of their listening time enjoying broadcast radio stations over the air. (This also marks the first time that radio streaming’s share of total listening time has touched the double digits.)

The figure is significant because music streaming platforms have become increasingly popular in the United States (and the world) in recent years, and stateside smartphone ownership has surpassed 80 percent. Nevertheless, it appears that radio listeners are generally content to continue enjoying their favorite stations via analog, per Edison Research’s study on the subject.

Differences in listener preferences have manifested themselves in other ways throughout the COVID-19 crisis, and some signs suggest that traditional radio is more resistant to listenership drop-offs than streaming services.

In April, we reported that while music platforms like Spotify and Apple Music were receiving less use amid widespread quarantines, AM/FM radio audiences grew by about three percent during the same period.

That radio’s prominence (roughly 90 percent of residents in the United States and the United Kingdom listen to at least one station per week) holds strong through periods of society-wide adversity is telling.

Podcasts’ exponential growth may also pose a risk to traditional radio. In a testament to the medium’s rapidly evolving fanbase and selection, podcasters released nearly seven million hours in programming last year, representing a 700 or so percent hike from 2015.