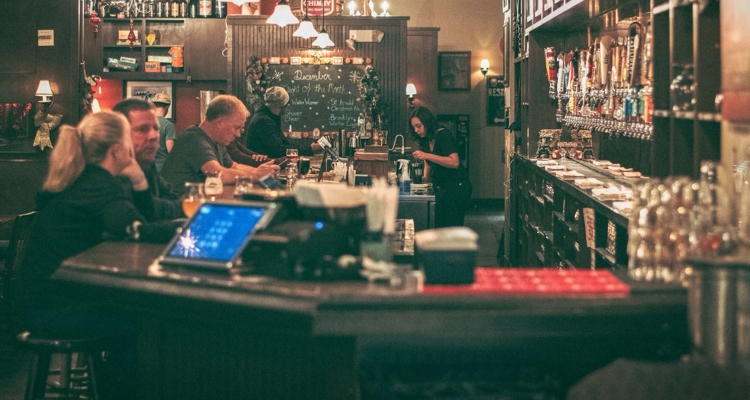 Tee Allen Parker, the owner of The Machine Shed Bar & Grill, hosted a gathering outside of his business last Sunday. According to local news affiliates, a second protest on the steps of the Austin Capitol was held Tuesday night.

“You can’t tell me that my tiny little bar is the problem. He’s the problem,” Parker told an anchor. Parker has banned the wearing of masks in his establishment and said Abbott was targeting bar owners. “He’s targeting us, and it’s discrimination.”

A Houston attorney representing Parker and 21 other plaintiffs says the governor’s order “illegally bypasses the legislative process and unfairly singles out bars.” He argues that businesses like barbershops and salons are no more essential than bars.

Texas is one of the first states in the United States to loosen its lockdown restrictions. Now, the state is breaking single-day records for new COVID-19 cases. On June 30th, Texas reported the most substantial increase in new cases yet – 6,975 in 24 hours.

Texas Governor Greg Abbott says he regrets allowing bars to re-open so early in the process.

“If I could go back and redo anything, it probably would have been to slow down the opening of bars, now seeing in the aftermath of how quickly the coronavirus spread in the bar setting,” he told KVIA in El Paso.

Texas’ massive new cases make it one of the fastest-growing COVID-19 hot-spots in the United States. Hosting a ‘Bar Lives Matter’ concert during the biggest pandemic in the last century is probably a bad idea. But that hasn’t stopped music lovers from attending shows in states that are re-opening.

Country star Chase Rice saw a massive backlash online after sharing a video of a packed concert. The venue where the show was held said only about 4,000 people attended – yet very few wore masks.

Rice responded to the backlash by announcing that his upcoming show in Ashland, Kentucky would be drive-in only. Rice urged his fans to stay safe. “Please go by the rules; please go by the laws, on this Friday show coming up. And the show’s moving forward, so we get to regular shows soon enough,” he said on Instagram.