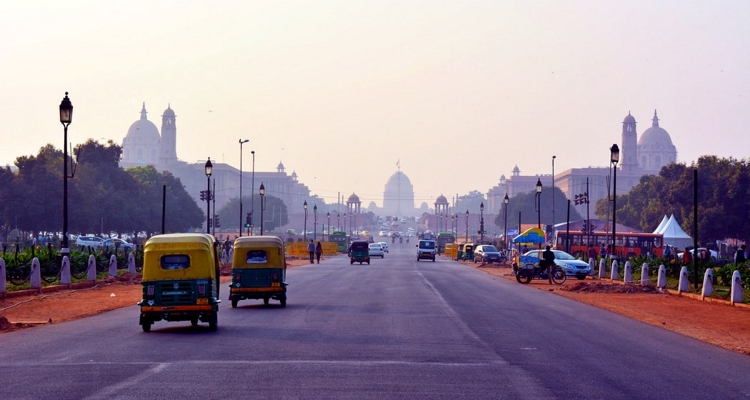 ByteDance expects to see a $6 billion USD loss after India banned TikTok and three other apps.

India banned 59 apps in total with Chinese links, saying the apps are “prejudicial to sovereignty and integrity of India, defense of India, the security of the state and public order.” The ban on TikTok came amid rising tensions between India and China in eastern Ladakh.

When the behavior was caught, a TikTok spokesperson said the feature “prevents spam.” There are far more effective ways to detect and prevent spam, so this excuse is pretty flimsy. The hacktivist group Anonymous sent out a warning to TikTok users – imploring them to “delete this Chinese spyware now.”

India’s ban on TikTok is a huge blow to the global expansion of the app. Since it launched back in 2018, TikTok’s meteoric growth has dwarfed other social media services like Facebook and YouTube. ByteDance’s banned apps in India include TikTok, Vigo Video, and Helo. We recently reported that ByteDance is considering focusing entirely on TikTok.

Before it was banned in India, TikTok reached 611 million downloads in the Q1 2020 period.

That’s around 30.3% of TikTok’s new downloads worldwide in the quarter. It is also double the number of India downloads for TikTok in all of 2019. India’s ban on TikTok will have long-lasting implications for the app’s continued growth.

Without access to India’s more than 1.3 billion people, growth will slow significantly. Rumors of an incoming ban on the app sent TikTok downloads skyrocketing in India last week. Indian users who want to download the app will need a VPN service on Android.

TikTok CEO Kevin Mayer is doing everything he can to assuage the American government from banning the app. Mayer is a recent transplant from Disney, where he oversaw the successful launch of Disney+. In a letter to the Indian government, Mayer denies the Chinese government asks for data.