Burning Man Refuses to Back Down Against the U.S. Government 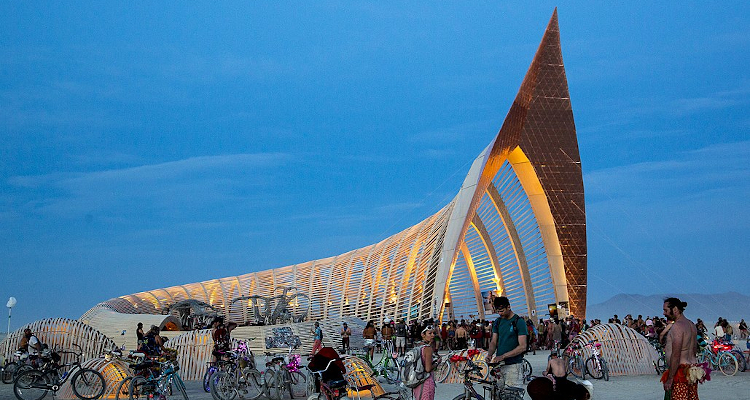 In the wake of Burning Man 2020’s cancellation, the U.S. government moved to dismiss the lawsuit (centering on allegedly unfair permit and land-use fees) levied against it by the annual event’s parent entity. However, a new legal filing reveals that the courtroom battle is continuing despite the dismissal attempt.

Digital Music News obtained an exclusive copy of said legal filing, which Burning Man and Black Rock City’s lawyers submitted to a Washington, D.C. federal court. Towards its beginning, the sizable document reiterates many of the previously introduced allegations, including that the Department of the Interior (DOI) charged “excessive, unjustified and unreasonable permit costs” for Burning Man events between 2015 and 2019, delayed making decisions relating to the nine-day-long gathering, and denied Black Rock City refunds for “unreasonable and unjustified charges.”

In addition to stating that the DOI lacked the “adequate justification required by federal regulations” to impose these charges, the plaintiffs maintain that they were effectively unable to dispute the bills because they were provided shortly before each Burning Man iteration in question. Taking issue with the land-use fees “would effectively ensure” the denial of the license required for Burning Man and its temporary city, per the amended complaint.

The remainder of the filing expands upon the claims set forth by Black Rock City and Burning Man against the U.S. government, and particularly their relevance in relation to the terms of 1976’s Federal Land Policy and Management Act and other federal legislation concerning the use of public land. At the time of this writing, Department of the Interior officials hadn’t publicly responded to the updated filing.

A non-profit entity, the Burning Man Project (and its wholly owned Black Rock City subsidiary), was open about the uncertainty it was facing following the 2020 event’s cancellation. “Truthfully, without major changes, deep cutbacks, and a generous outpouring of donations,” the organization admitted, “we could only stay operational for a few months on our reserve funds.”

As the statement was issued nearly three months back, in April, some fans began to speculate that the financial hardship would mark the end of the 34-year-old function. Though it’s unclear at this time how many fans contributed to the Burning Man Project in the interim, it recently came to light that the event’s organizers have received a Paycheck Protection Program (PPP) loan worth between $2 million and $5 million.

The public disclosure didn’t reveal the precise number of jobs the loan will preserve, but in coordination with donations, one would assume that the cash will go a long way towards making the 2021 edition a reality.