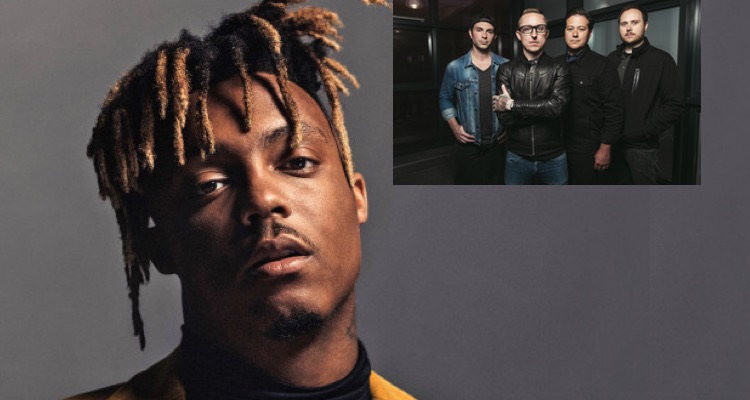 We first reported on the $15 million legal complaint in October 2019, shortly after Yellowcard submitted it to a California federal court. In brief, the plaintiffs allege that Juice WRLD stole the melody and other elements from their 2006 track, “Holly Wood Died,” and used them to create  “Lucid Dreams,” which was released in 2018. Currently, “Lucid Dreams” is the 29th most-streamed Spotify song of all time, with approximately 1.27 billion plays to its credit.

Juice WLRD’s shocking December 2019 passing prompted the high-profile lawsuit’s delay, as did the coronavirus (COVID-19) crisis and its impact on the ability of the rapper’s estate to secure legal counsel, particularly because an executor hadn’t yet been named. Juice, also known as Jarad Anthony Higgins, passed away as a result of a drug overdose just six days following his 21st birthday, soon after his private plane touched down in Chicago’s Midway Airport.

Now, approximately three months after the Yellowcard lawsuit’s pause, a new filing – obtained exclusively by DMN – indicates that the artist’s estate has consulted with a legal team and is accordingly prepared to dispute the copyright-infringement allegations in the courtroom. However, the “joint status report” doesn’t disclose the lawsuit’s expected date of resumption, which the court will presumably specify in the near future.

Juice WRLD’s heavily anticipated first posthumous project (and third studio album) is slated for release this Friday, July 10th. Entitled Legends Never Die, the 15-track work derived from the reported 2,000-song library that the Chicago native left behind. Three Legends Never Die singles have been released to date: “Righteous” made its way onto YouTube and streaming services in April, while “Tell Me U Luv Me” (featuring Trippie Redd) came out in late May.

The most recently released single, “Life’s a Mess” (featuring Halsey), dropped yesterday. Commemorating the song and celebrating the life of Juice WRLD, Halsey called him “one of the most brilliant artists we will ever live to witness.” The 25-year-old also tattooed a tribute to Juice, reading “Life’s a Mess 999,” onto her hand.

At the time of this writing, the titles of Legends Never Die’s 12 other songs hadn’t been publicly revealed, and it appears that fans will have to wait until Friday to see exactly what the work has in store for them. To be sure, the album’s widely circulated tracklist is in fact fake, according to Juice WRLD friend and associate Lil Bibby.