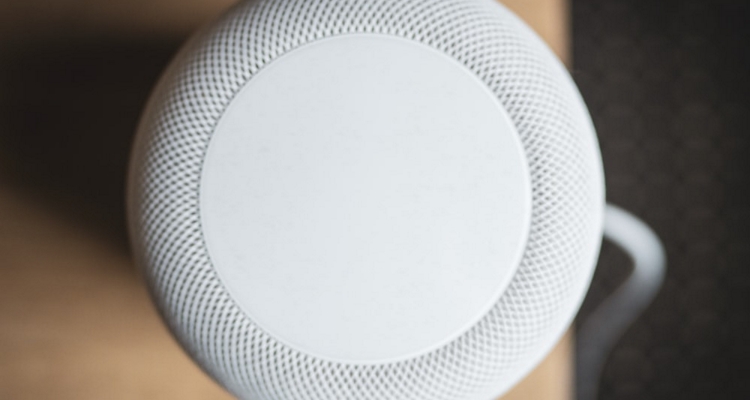 The update arrived yesterday as part of the iOS 14 beta 2. iOS 14 has been making waves after new privacy features revealed shady behavior from apps like TikTok. Now, Apple is shoring up accusations of anti-competitive behavior by opening up its smart speaker ecosystem. As a result, users can select any streaming services as a default, including Spotify.

If investigators find that Apple violated antitrust laws, it could face fines of 10% of annual revenue.

Spotify is pleased that Apple is opening up its ecosystem to avoid further antitrust complaints. “Apple’s anti-competitive behavior has intentionally disadvantaged competitors, created an unlevel playing field, and deprived consumers of meaningful choice for far too long,” Spotify said of the EU’s decision to investigate.

Right now, Spotify and other third-party music services can only stream using AirPlay. The new feature will allow iOS users to request music from Siri and open it in their favorite supported player. It’s an implementation that already exists in every other smart speaker ecosystem. Even Amazon and Google allow users to request music from whatever music app they’d like.

With the latest Apple HomePod beta, Apple finally joins the fold of giving its users choice.

Third-party app developers will still need to implement support for the HomePod. That means services like Spotify, Deezer, and TIDAL aren’t showing up right now. However, you can bet we’ll soon be reading HomePod support announcements in the coming weeks.

The EU is also investigating whether Apple’s measures for integrating Apple Pay into merchant apps are discriminatory. There are allegations that the company has refused access to Apple Pay for “specific products of rivals on iOS and iPadOS smart mobile devices.”

Apple responded to the investigations by saying, “It’s disappointing the European Commission is advancing baseless complaints from a handful of companies who simply want a free ride, and don’t want to play by the same rules as everyone else.”

Apple calling Spotify’s complaints ‘baseless’ is quite laughable. 30% is a ridiculous sum to continue to reap from the app and game stores. In the game industry, Epic Games is experimenting with a 12%/88% revenue share in favor of developers. We may see mobile revenue share models more favorably balanced toward developers in the future, too.