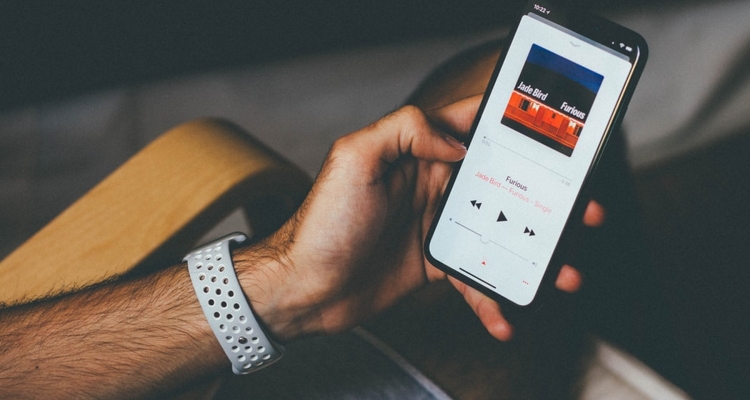 Users running iOS 13.5.1 seem to be most susceptible to this issue. They report a rapid battery drain when the Apple Music app is not in use. In some cases, background activity continues for many hours – even if it hasn’t been used in weeks.

“I just purchased a new iPhone 11 a few days ago, and my battery is crashing so fast,” one user writes on the Apple Support Community forums. “I haven’t even used the Apple Music app yet, and it says that it has been running int he background for over 18 hours and has used 95% of my battery. My phone is also getting very hot from this. I am concerned this will kill my battery on my new phone,” the user continues.

MacRumors compiled several users who are experiencing the same problem. It’s safe to say a significant minority of iPhone users appear to have the problem. It’s not related to one specific iPhone model, but rather the iOS 13.5.1 update.

Users have been discussing the Apple Music battery drain issue on social media since April. Anecdotal evidence suggests discussion is ramping up over the last week. It appears that Apple may have made some server-side changes to Apple Music that is causing the problem.

Those with Apple Music subscriptions and this issue are stuck paying for a service that actively harms their phone. There are enough reports spread across Apple’s official support channels and Reddit to suggest the problem may need to be addressed.

One theory behind the Apple Music battery drain issue involves downloading things in the background.

Recent changes in iOS cause the app to ping servers constantly and download content in the background. Some users report success by disabling Automatic Downloads from the iPhone Settings menu. You may also need to disable the Background app refresh and cancel all downloads in your Apple Music library.

For now, Apple has not issued a public statement about the issue. We’ve reached out and will update if we hear back. (But don’t hold your breath.)