Despite the COVID-19 Pandemic, Vinyl and Streaming Thrived During 2020’s First Half 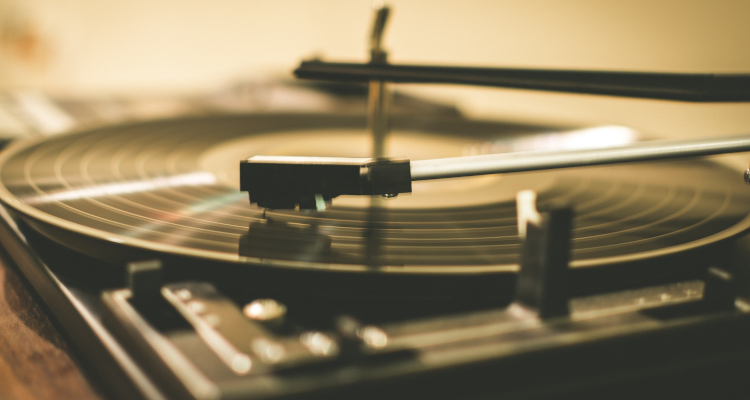 In a newly released mid-year report on the music industry, Nielsen/MRC Data highlighted the far-reaching impact of the COVID-19 crisis and shed light upon several telling trends.

Predictably, the music industry analysis revealed a sharp drop-off in total album sales following the pandemic’s domestic onset, with sales having fallen 6.7 percent through March 12th, compared to the same period in 2019, and over 25 percent between March 13th and July 2nd. For the first half of the year, the report tracked a substantial year-over-year decrease in digital album sales (14.3 percent) and physical album sales (20.3 percent).

Despite these expected decreases, however, vinyl LP sales grew 11.2 percent year over year, with fans purchasing approximately 9.2 million units during this year’s first six months. The total reflects the strength of vinyl’s pre-coronavirus sales, as through March 12th, moved units were up 45 percent from 2019 even though the format has enjoyed commercial growth for 14 consecutive years. Additionally, the figure is impressive given that many indie record stores remained closed amid widespread lockdown measures.

The music industry analysis also indicated that on-demand audio streaming has grown more than 16 percent compared to last year; many preliminary reports relayed that music streaming had decreased due to the coronavirus’s disruption to routines. Evidently, that wasn’t the case, at least in the US: total audio consumption grew over nine percent, including a 12.9 percent hike in digital album-equivalent consumption.

A few other noteworthy points were emphasized in the report. First, despite the shocking battle between Deborah Dugan and the Recording Academy, which made headlines ahead of the 62nd Annual Grammy Awards, as well as a 12-year ratings low, the event contributed to a major boost in award recipients’ streaming plays. The night’s biggest winner, Billie Eilish, experienced a 53 percent streaming uptick during the Monday following the Grammys. Lil Nas X and Camila Cabello, who also performed at the show, enjoyed their own streaming bumps.

Next, country music “was one of two genres with gains in weekly average streams from pre- to post-lockdown,” with the other gaining genre being children’s music. And aside from children’s music, country has added the most streams (21.2 percent, year over year) of any genre to this point in 2020.

These gains may well continue because of the relative prevalence of country artists’ live performances. Blake Shelton, Tim McGraw, and Garth Brooks have rallied behind drive-in concerts, while Chase Rice and Chris Janson have offered (admittedly controversial) traditional gigs.

South Korean K-pop group BTS topped the list of total album sales with Map of the Soul: 7, which has moved over 550,000 units (some 528,000 of which were physical editions) since releasing in late February. Billie Eilish secured the number-one spot on the list of vinyl album sales, as fans purchased about 85,000 copies of When We All Fall Asleep, Where Do We Go?.

Elsewhere, Roddy Ricch’s “The Box” rose to prominence via TikTok and came in first on the “digital song consumption” list. That’s noteworthy, especially as rumors of a potential stateside ban continue to build.