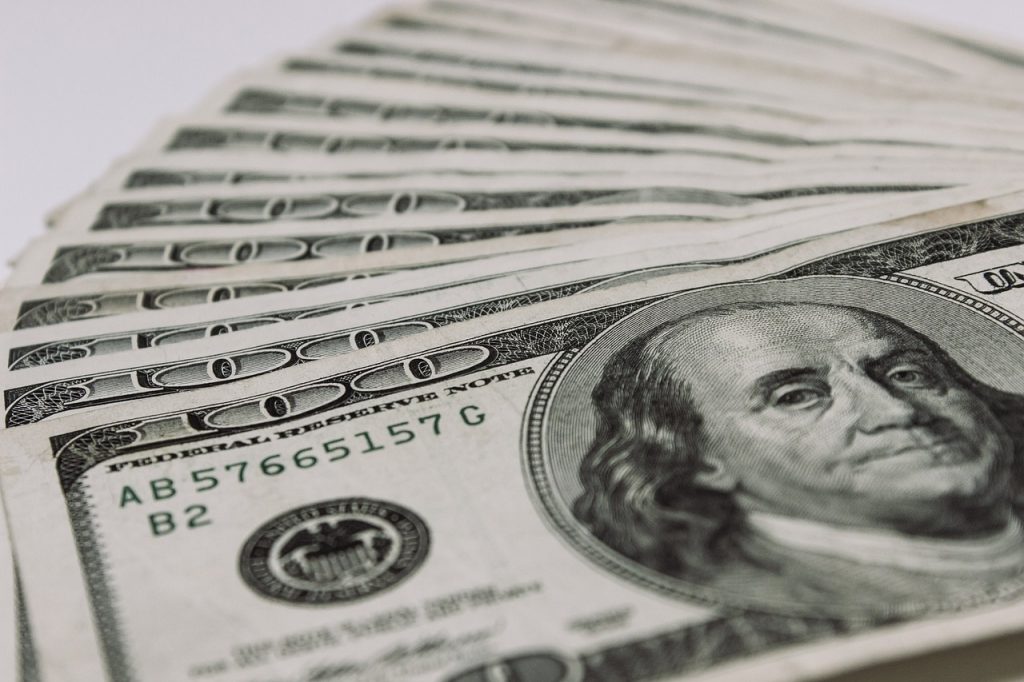 The White House and members of U.S. Congress are likely to make a decision on a second stimulus check by July 31st, according to Secretary of the Treasury Steven Mnuchin.

Earlier this month, we reported that President Donald Trump was pushing for a second stimulus check for Americans, in an amount greater than the original $1,200. “I want the money getting to people to be larger, so they can spend it,” Trump said.

Since that point, more details on the specifics around a second stimulus check have emerged. Earlier this week, Senate Majority Leader Mitch McConnell noted that a second stimulus check should be sent to Americans earning less than $40,000 a year. That follows information that many wealthier Americans didn’t spend their first checks, while a separate study showed that stimulus payments and emergency unemployment benefits kept millions of Americans out of poverty.

Now, it appears that the White House and various members of Congress are close to an agreement, with details likely finalized by July 31st.

The newer round would benefit a large number of Americans struggling to make ends meet, including everyone from service workers to gigging musicians.

“We do support another round of economic impact payments,” Secretary of the Treasury Steven Mnuchin recently told CNBC. “As soon as the Senate gets back, we’re going to sit down on a bipartisan basis with the Republicans and the Democrats, and it will be our priority to make sure between the 20th and the end of the month that we pass the next legislation.”

That means that a stimulus package will be green-lit by July 31st, though a mass-mailing of 160 million checks is unlikely. Earlier, Trump indicated that unemployment and stimulus checks were paying Americans more than their original salaries, creating a disincentive to return to work.  “We had something where it gave you a disincentive to work last time — and there was still money going to people and helping people, and I was all for that, but I want to create a very great incentive to work,” Trump said.

This week, Mnuchin echoed that sentiment, stating that benefits would likely be capped to a worker’s previous salary.

But people working in hard-hit sectors would be given special attention in the upcoming stimulus bill, especially as the unemployment rate improves.  “Even at 100%, if people have jobs, we want them to go back to work,” Mnuchin continued. “So enhanced unemployment is intended for people who don’t have jobs in, particularly, industries that are harder to rebound, so we will not be doing it in the same way.”

Earlier, members of the Democrat controlled House passed the Heroes Act, which called for a generous second-round of benefits. That would include extra benefits for children and college students, beyond levels approved in the original, $2.2 trillion Cares Act.  Shortly after its approval, the Heroes Act floundered in the Senate, with one Republican lawmaker calling the bill “dead on arrival.”  Currently, members of Congress are on recess until July 20.

Also undergoing a rework will be the Paycheck Protection Program, which still has $130 billion in its coffers.

But the PPP program has come under heavy attack as the list of recipients has continued to circulate. Among the beneficiaries were billionaire Kanye West’s Yeezy LLC, publicly-traded concert streaming company LiveXLive, and even Barron Trump’s private school St. Andrews, among others. All received millions in PPP forgivable loans, though other high-earning companies — including the Los Angeles Lakers — returned their funds amidst public outcry.

Mnuchin indicated that business relief could be more smartly targeted towards companies hit the hardest by the coronavirus, a list that could include live concert companies, venues, hotels, restaurants, and cruise lines.