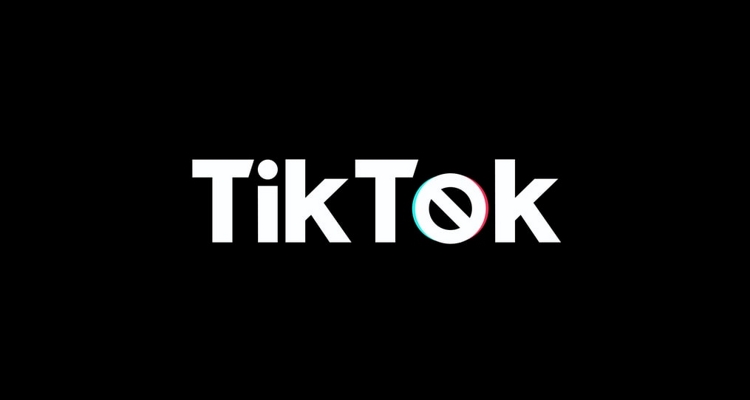 In comments made during a Fox News interview on Sunday, Navarro says the Trump admin will take “strong action” against TikTok and WeChat. He says the apps help China engage in “information warfare” against the United States. Navarro strongly hinted at a TikTok shutdown ahead, even if the app is sold to an American buyer.

“If TikTok separates as an American company, that doesn’t help us,” Navarro said. “Because it’s going to be worse – we’re going to have to give China billions of dollars for the privilege of having TikTok operate on U.S. soil.”

TikTok owner ByteDance recently snagged ex-Disney executive Kevin Mayer as its new chief executive.  But Navarro quickly blasted that move as a cynical attempt to put “an American puppet” at the helm. Additionally, Navarro ripped Amazon for initially telling employees to delete TikTok before quickly recalling the order as an “error”. “It shows the power of the Chinese Communist Party on corporate America,” Navarro blasted.

A TikTok shutdown made headlines last week after comments from Secretary of State, Mike Pompeo.

Pompeo said the administration is investigating TikTok’s place in the United States following India’s ban. India banned TikTok and 58 other Chinese-associated apps. Pompeo says the investigation into TikTok is part of a broader effort to “protect American citizens’ private data.”

The move comes after an update to iOS 14 revealed that TikTok was copying mobile clipboard contents every few keystrokes. The behavior basically allowed TikTok and other apps to act as a keylogger on the device. A TikTok spokesperson says the feature was intended to prevent spam, but there are many more effective ways to do that.

Chinese companies own both TikTok and WeChat. Although TikTok recently acquired Kevin Mayer as its new CEO, the move now seems too little, too late.

The revelation that TikTok copies mobile clipboards is a heavy implication. Many password managers rely on the function to make it easier for users to keep their passwords diverse.

We’ve known about these security concerns since last year – when the U.S. Army banned TikTok.

Now private companies are getting behind the news that TikTok is a shady tool for gathering data. Expect to see more companies announcing a TikTok shutdown on their work devices. If the Trump administration does ban the app entirely, Apple and Google will have to remove it from their storefronts. Watch a chorus of idiots spring up, lauding the ban as a bad thing.