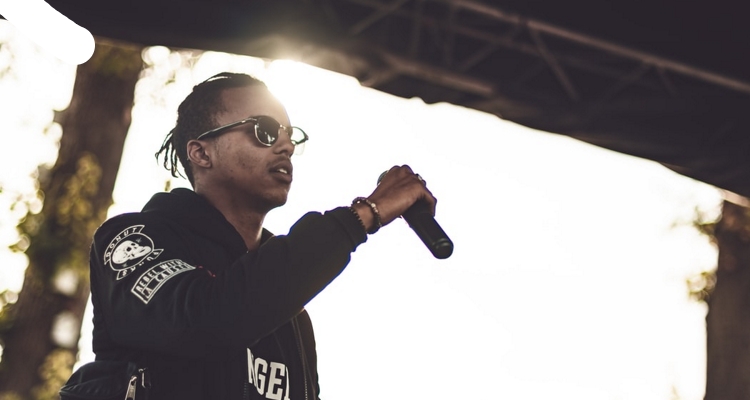 The new organizational unit is a part of Goldenvoice, the producer of the Coachella-branded music festivals. The news announcement was posted prominently on the Coachella website and social media channels.

“We commit to continue to bring awareness of the violence against black bodies in America. The black employees at Goldenvoice have formed GV Black, a team to help us create initiatives to highlight the black experience at our organization, and expand representation of the black community at Coachella,” the statement begins.

“We are only at the beginning, and we acknowledge that we must do better and hold ourselves accountable. We are ready for our continued learning, community building, and our un-doing and doing – all with your support.”

Coachella 2020 was postponed – and then canceled – due to the coronavirus pandemic. The GV Black initiative will seek to bring more black voices to the Coachella and Stagecoach music festivals. The statement says it also raises awareness of violence impacting the Black community across the United States.

The recent deaths of George Floyd, Breonna Taylor, and others have prompted an industry-wide response. But Goldenvoice is pledging a commitment to diversity that extends beyond just including the Black community.

It will seek “to support greater racial representation at Coachella.” In 2018, Beyoncé became the first woman of color to headline the event. More women appeared on stage that year than any other year before. Half of those women were women of color.

Coachella has long held a place of awe in the music industry, but not everyone is thrilled with the festival. One Asian American who highlighted her experience attending in 2017 said she would never attend again. Others complain about the VIP and VVIP setups that intentionally separate audiences.

Also Read:  Is Coachella Cancelled? Headliners Reportedly Being Asked to Move to 2021

Stamping out racism in public places helps send the message that racism is never tolerable. Coachella and Goldenvoice doing more to include voices of color among its live shows is just one step. Hopefully, Coachella will do more to prevent sexual harassment that occurs regularly at its festivals. These issues will plague Coachella 2021 if it can be held next year at all.

Up north, a new music collective created in Canada promotes the representation of Black voices there. It is called Advance, Canada’s Black Music Business Collective. The group aims to create conditions for long-term success and to address racial inequality in the Canadian music industry.