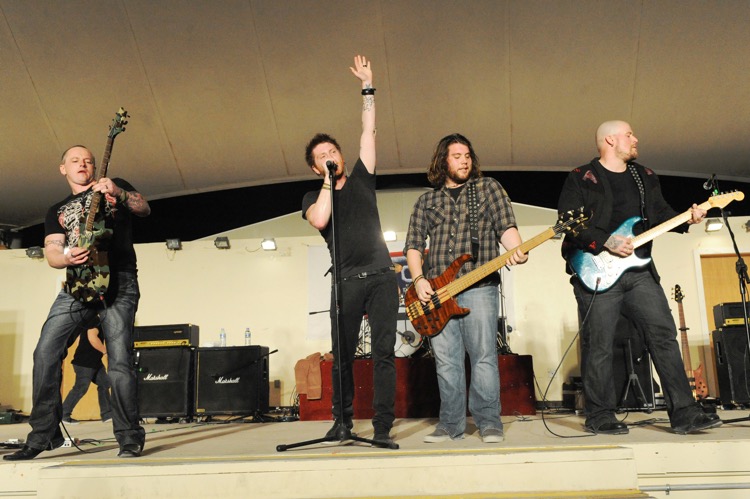 Last month, Digital Music News was first to report that the July Mini Fest, a 15-act music festival previously marketed as “Herd Immunity,” was scheduled to take place in Wisconsin. Despite criticism from some fans — and the loss of Florida-based rock band Nonpoint, which objected to the ultimately nixed “Herd Immunity” title — the three-day event is set to kick off tomorrow.

Still marketed simply as the July Mini Fest, the festival formerly billed as “Herd Immunity” will initiate at half-past four tomorrow afternoon, when Detroit-based rock band Sponge takes the stage. Flaw and Saving Abel will entertain Thursday’s crowd until the strict 10 PM cutoff, and Friday’s performances will begin at 12:15 PM.

Aside from a multitude of questions from fans and a weather-related delay in the setup process, it appears that Ringle, Wisconsin’s Q and Z Expo Center is ready for action in the immediate lead-up to “Herd Immunity.” And despite the extremely controversial decision, plenty of fans are defiantly supportive.

“I don’t care what other people think. I am going and I am going to enjoy myself,” wrote one fan.

“I feel bad about the media storm you are dealing with. A lot of articles aren’t doing any real research into the venue,” stated another individual, likely referencing the festival’s open field and the relatively small number of tickets that are being sold.

To be sure, organizers have reiterated in multiple Facebook posts that in spite of the former “Herd Immunity” name, they are prioritizing the health and wellbeing of attendees. Roughly 2,500 fans (representing 25 percent capacity) will be admitted to each of the July Mini Fest’s three days, to allow for social distancing and minimization of COVID-19 transmission risk. Images of the open field surrounding the stage seem to show considerable room for fans to spread out.

In some U.S. states and European nations, socially distanced traditional concerts are slowly being rebooked. Last Friday, we reported that the British government had allowed outdoor concerts and theater functions to resume, with indoor concert tests (designed to lay the groundwork for an eventual full-scale return) commencing at once. Also, Northern Ireland’s Stendahl Festival is preparing to host the United Kingdom’s first socially distanced music festival, dubbed “Unlocked,” next month.

Many American fans are turning to drive-in concerts for their live-music needs, and an array of states – Wisconsin, Oklahoma, North Dakota, and South Carolina among them – are allowing traditional concerts presently. 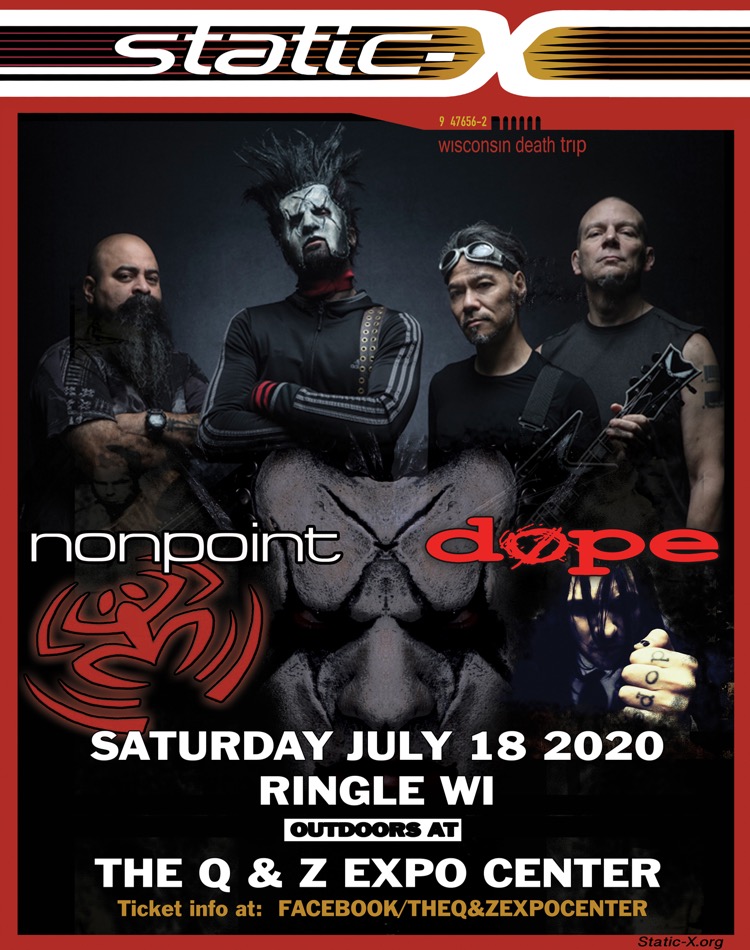