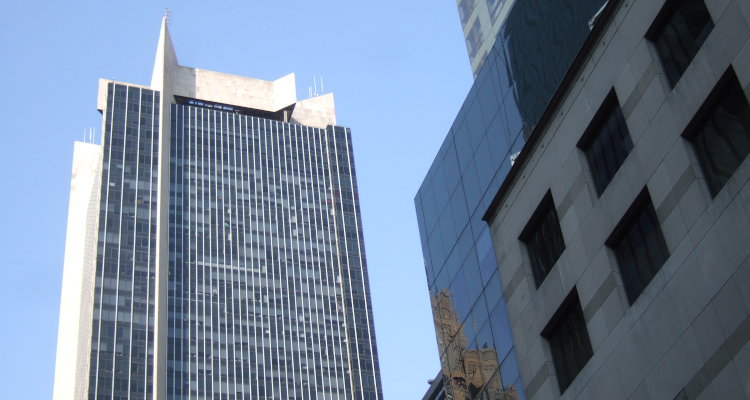 ViacomCBS has fired longtime Wild ’N Out host and artist Nick Cannon for making antisemitic comments during a June 30th episode of his Cannon’s Class podcast. Cannon, for his part, has fired back with a roughly 1,500-word response, including a demand for an apology and “full ownership” of Wild ‘N Out.

For additional background, the confrontation ensued after Nick Cannon welcomed controversial lecturer and former Public Enemy member Richard Griffin (known professionally as Professor Griff) onto Cannon’s Class. The first round of public opposition – and a significant part of ViacomCBS’s dismissing Cannon – appears to have derived from remarks that the 39-year-old offered at about the 40-minute mark of the dialogue, as part of a discussion about his and Professor Griff’s interactions with Jewish professionals.

“We give so much power to the ‘they’s,’ and then the they’s then turn into the Illuminati, the Zionists, the Rothchilds … And as a community, I feel, and I’ve done this myself, I want to blame others for the position that I’m currently in,” said Cannon.

Another element of the antisemitic allegations may have resulted from Cannon’s defense of and comments about controversial Nation of Islam leader Louis Farrakhan. During the podcast, Cannon stated: “When they want to put that on the Minister, uh, Farrakhan, for saying, when he – even the term ‘white devils,’ or just devils in general, but when he was really speaking about the people who devalue our communities and themselves. … But they want to take the soundbites and say, ‘This is antisemitic.’”

Additionally, many on social media are taking issue with Cannon’s words about the skin pigment melanin and his theory about those who don’t possess it. “When we talk about the power of melanated people…the reason why they [non-black persons] fear black, the reason why they fear is because [of] the lack that they have of it [melanin]. … The people that don’t have it have, are, are – and I’m gonna say this carefully – are a little less. … They’re acting out of a deficiency, so therefore, the only way that they can act is evil.”

In its statement announcing Cannon’s dismissal, ViacomCBS indicated that his words “promoted hateful speech and spread anti-Semitic conspiracy theories” and that they are “are deeply troubled that Nick has failed to acknowledge or apologize for perpetuating anti-Semitism.”

Cannon published his expansive follow-up message today, at about 1:30 AM Pacific time. Entitled “Truth and Reconciliation,” the roughly 1,500-word text opened by describing his decades-long history working with Viacom and his fruitless effort to speak of the podcast controversy with ViacomCBS chair Shari Redstone, “and actually apologize if I said anything that pained or hurt her or her community.”

Having not received a response from Redstone (per his statement), Cannon relayed: “So that’s when I realized they don’t want a conversation or growth, they wanted to put the young negro in his place.” Cannon also touched on death threats he’s allegedly received since his contentious words began making headlines.

Specifically addressing the claims of antisemitism levied against him, Cannon provided an apology: “I must apologize to my Jewish Brothers and Sisters for putting them in such a painful position, which was never my intention, but I know this whole situation has hurt many people and together we will make it right.”

Lastly, Cannon revealed that he “has been invited to Israel which is a lifelong dream” and called for both an apology from ViacomCBS and ownership of Wild ‘N Out, which he created and had hosted since 2005, across 15 seasons.

Just moments ago, ViacomCBS issued another public statement of its own, noting that it has prohibited advertisements mentioning George Floyd and Breonna Taylor during a comedic program to avoid being “insensitive,” in addition to denying that Cannon had ever reached out to Shari Redstone to speak of his comments on Cannon’s Class.

The ugly back and forth between Cannon-ViacomCBS comes rouughly two weeks after rapper Ice Cube threatened legal action against reporters after being labeled antisemitic.