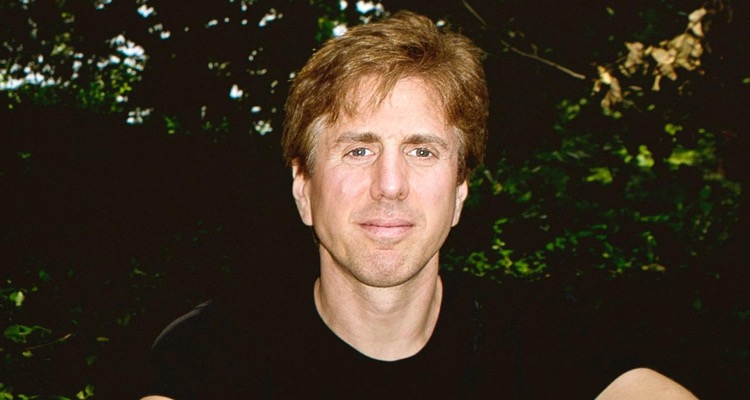 Songtradr has hired Microsoft and MySpace veteran Virginie Berger to serve as VP of rights management.

SiriusXM has named Nicole Hughey vice president of diversity and inclusion. Also, the satellite radio company has announced the addition of Apollo Theater Foundation CEO Jonelle Procope to its board of directors.

Roma Khanna is exiting her role as CEO of Revolt TV, though she will continue to advise the company moving forward. Colin McIntosh and Detavio Samuels are set to jointly occupy the position.

Brad Schwartz has exited his chief content officer role at Amazon-owned Audible after less than one month on the job.

Also Read:  Why Buying Spotify Streams Is for Losers — And Earning Real Followers Is for Winners