TikTok Ban Might Be Happening In ‘Weeks, Not Months’ — White House Official 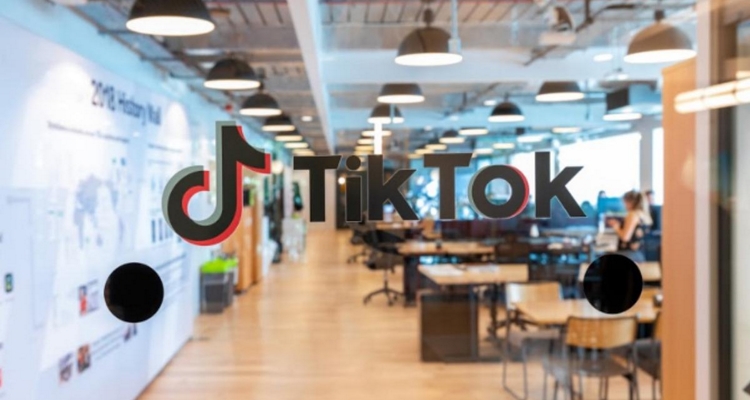 The fate of TikTok in the US is in limbo, but White House officials believe the banhammer is coming soon. A TikTok ban could be happening within ‘weeks, not months.’

Last week, Secretary of State Mike Pompeo said the Trump administration was “looking at” a TikTok ban. The news comes after an update to iOS 14 revealed shady keylogging behavior from the Chinese-owned app. Peter Navarro went so far as to call TikTok’s new CEO, Kevin Mayer, an “American puppet.”

“There are a number of administration officials who are looking at the national security risk as it relates to TikTok, WeChat, and other apps that have the potential for national security exposure. Specifically, as it relates to the gathering of information on American citizens by a foreign adversary,” Meadows told reporters. “I don’t think there’s any self-imposed deadline for action, but I think we are looking at weeks, not months.”

This new possible ban isn’t the first time TikTok has drawn criticism from the United States. Senator Marco Rubio wrote a letter last year encouraging an investigation into censorship on the platform. TikTok denies it is a security risk, but the US Army, Navy, and Marines have banned the app from government devices.

Even private corporations are taking action against the app on their employee phones. Amazon and Wells Fargo both sent out emails telling employees to delete TikTok from their work phones. Amazon later took the statement back, but Wells Fargo did not.

TikTok was fined in the United States for failing to protect children’s data online last year.

TikTok responded by creating a minimal version of the app for children under 13. Child privacy advocates say the feature encourages children to lie about their age. TikTok continues to have egregious privacy concerns, even after its massive FTC fine.