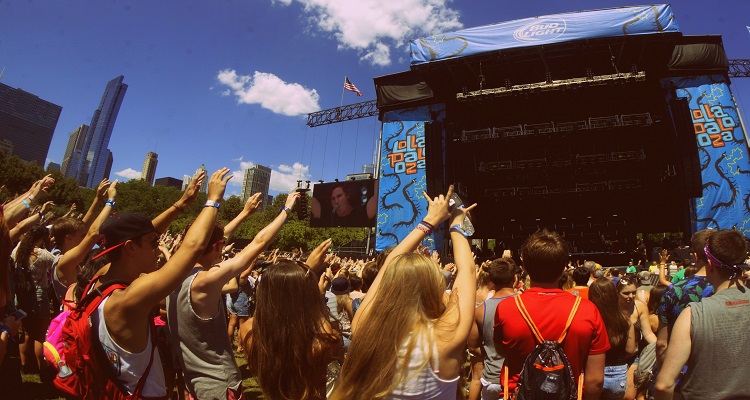 Lollapalooza cofounder and former William Morris Endeavor Global Head of Music Marc Geiger stated in a recent podcast that he doesn’t believe concerts will return until late next year – or even early 2022.

Marc Geiger disclosed his opinion of live music’s return in a 94-minute-long podcast conversation with industry analyst Bob Lefsetz. Lefsetz asked the Lollapalooza creator when he thinks concerts will come back in full form, and Geiger promptly responded: “My guess is late ‘21, more likely ‘22. I think that this is going to be – look, the whole thing’s a shitshow. … In my humble opinion, it’s gonna be ’22. It’s gonna take that long for what I call the germophobia economy to be slowly killed off and be replaced by what I call the claustrophobia economy.”

Lefsetz isn’t the only music and/or health professional who’s of the belief that the crowd-based live event sphere is more than a year away from resuming normal operations. In May, we reported that Australian medical officials had also warned that music festivals could remain on ice until 2022, owing to the prevalence of COVID-19. And on the attendee side of the matter, over 20 percent of Canadian music fans said in a survey that they will “probably never” feel comfortable returning to large-venue performances.

It bears mentioning that many individuals are attending drive-in concerts for their live entertainment needs (Marc Geiger called these concerts a “gimmick” and “temporary stopgap solutions” during the podcast). Furthermore, some U.S. states are currently allowing promoters to hold concerts.

Internationally, the British government has given socially distanced outdoor concerts the green light, and Northern Ireland organizers are preparing to host a music festival. Geiger’s comments seemed to pertain to the full-scale reemergence of concerts without social distancing measures, but these ongoing live music functions are worth highlighting, if only because of their relevance in terms of shows’ ultimate return.

Lefsetz and Geiger’s dialogue touched on several other interesting topics concerning the live music industry, including Geiger’s view of the post-coronavirus concert landscape. Specifically, Lefsetz asked his guest about the music sphere’s probable appearance at the close of the extensive break he’s anticipating.

Japan is the latest country to rollback its large-gathering limitations, as indoor venues can accommodate up to 5,000 fans as of today.