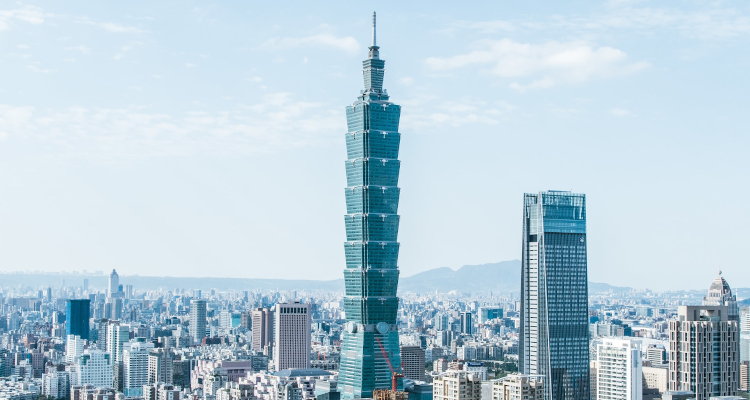 Taiwan’s National Communications Commission (NCC), the government entity tasked with regulating the telecommunication and broadcasting spheres, recently drafted the corresponding legislation. Entitled “Internet Audiovisual Service Management Law,” the proposed law introduces an array of regulations and requirements for digital-media service providers, in addition to the aforementioned blocking of Chinese streaming services. Lawmakers will reportedly discuss and possibly modify the legislation for the next two or so months before sending it away to Taiwan’s executive branch, the Executive Yuan.

Included in the legislation is a clause proposing fines of up to about $169,000 (NT $5 million) for Taiwan-based telecommunications companies and internet service providers (ISPs) that supply over-the-top (OTT) streaming services from entities in mainland China. If passed in its current form, it appears that the bill would accordingly prohibit streaming services, including Tencent Music, Tencent Video, and several others.

The legislation also sets forth regulations pertaining to specific types of content prohibited by Taipei – presumably media with political messages. Additionally, if made into law, the measure will encourage OTT media-streaming services (from all countries) to register with the National Communications Commission, though some brands may be legally required to register, depending upon the size and scope of their operations.

Lastly, the proposed law bars Taiwanese companies from providing internet, cloud storage, or other services and equipment to streaming companies deemed “illegal” per the legislation’s text; this nuance appears designed to prevent international-partnership workarounds from companies in the Chinese mainland. Domestic entities that violate this element of the proposed law will face fines ranging from about $17,000 to approximately $170,000.

This morning, reports indicated that the visas of Taiwanese government officials in Hong Kong were being withheld unless these individuals signed a document backing the “one China” policy. The unprecedented move follows criticism from Taipei over Beijing’s controversial Hong Kong security law, which dramatically expanded mainland China’s regional influence. To be sure, the broad legislation classifies “acts of secession,” subversion, and collusion as punishable offenses.

At the time of this writing, Tencent hadn’t publicly responded to Taiwan’s proposed ban of Chinese streaming services. Last month, we reported that the conglomerate was considering acquiring a majority stake in competing streaming service iQiyi. Sources with knowledge of the matter relayed that buyout talks were well underway, and the involved companies’ stock values experienced noteworthy growth. However, a deal between the brands hasn’t yet been announced.

A potential Tencent-iQiyi deal may be even more significant now, as the NCC bill notes that the domestic distributor of Beijing-based iQiyi will be excluded from the regulations due to its classification as a marketing company.