Meet Lady A, the Black Blues Singer Whose Name Got Taken by Lady Antebellum — Our Latest Podcast 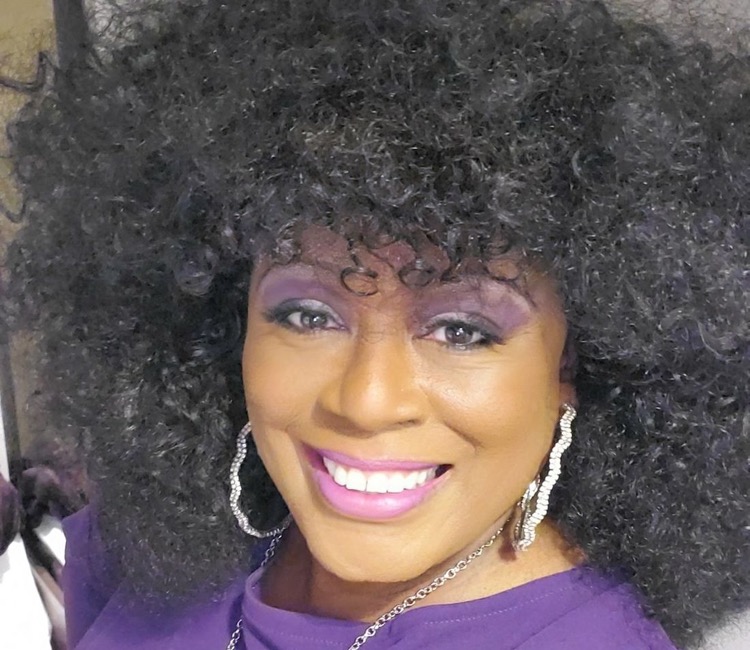 Lady A was Lady A before Lady Antebellum changed their name to Lady A. Make sense? It doesn’t to Anita White, a black blues singer from Seattle who’s been using the name since 1987 and is fighting the group in court.

When it comes to trainwrecks, this one takes the cake. Just a few weeks ago, the ultra-successful country-pop trio Lady Antebellum decided to change their name, citing newfound sensitivity towards racism (here’s a closer look at the controversial ‘antebellum’ word).  But Lady Antebellum’s new name, Lady A, was already taken by Seattle-based black blues singer Anita White, who’s been using the moniker since the late 1980s.

At first, White met with Lady Antebellum, and things seemed to be ironed out. “Transparent, honest, and authentic conversations were had,” Lady Antebellum <a” href=”https://www.digitalmusicnews.com/2020/06/16/lady-antebellum-lady-a-meetup/” target=”_blank” rel=”noopener”>shared. “We are excited to share we are moving forward with positive solutions and common ground. The hurt is turning into hope. More to come.” Sounded great, though White says that was far from the reality of the situation.

Instead, Anita White says Lady Antebellum had no intention of working on a solution for coexistence. In fact, she says she was repeatedly asking what ‘coexistence’ would look like, and getting nothing concrete back. “They wanted to coexist, and my question with the lawyers and the management team and [Lady Antebellum singer] Hillary [Scott] was, ‘What does coexistence look like? What does that mean?'”

“Because you can’t be Lady A and I be Lady A. Because you’re going to wipe me off of social media and all the platforms.”

That wasn’t an exaggerated concern.  Almost immediately after Lady Antebellum’s name change, Lady A the country trio was topping every platform and search result.  That includes everything from Spotify to Apple Music, and even Google Search. Lady A the blues singer was obliterated in less than 24 hours.

White says she feels like she’s getting stepped on by wealth and privilege.

She also accuses the band of bad faith negotiations, and says Lady Antebellum had little interest in negotiating or meeting halfway.

But Anita White also demanded $10 million from Lady Antebellum, something the country group bristled at. That sounded opportunistic to many, though White defended the amount. She cited the extreme costs of rebranding herself, and wanted to donate $5 million to help Black Lives Matter causes and other musical groups facing similar issues.

Clearly, $10 million is a lot of money. But would Lady Antebellum be amenable to something smaller, like $2 million? On that point, Anita White’s producer, John Oliver III, said the discussions never got that far.  The breakdown happened quickly, and Lady Antebellum was soon filing a trademark lawsuit for rights to the abbreviated name.

Throughout, White blasted the country trio for virtue signaling.

On the one hand, Lady Antebellum was touting their sensitivity towards racial issues and issues like slavery. But on the other, the band seems to be behaving oppressively. “You said the name was racist. I didn’t say it was racist,” White told us. “You put it out in the papers; this is what you told people. So how does it change anything if you just nickname it?”

Now, White says she’s lawyered-up and promising to fight back against the country trio. Here’s our complete interview with Anita White and her producer, John Oliver III.