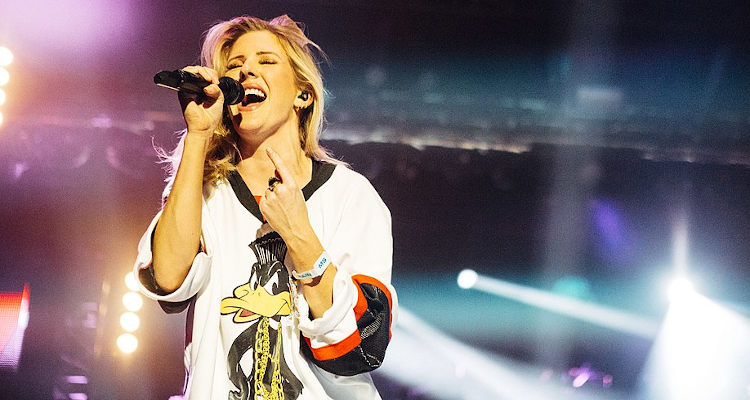 Virgin Fest organizers are suing William Morris Endeavor (WME) and the touring companies of several prominent artists in an effort to recover deposits from their event’s canceled 2020 edition.

The firmly worded lawsuit is straightforward enough. Virgin Fest expected to host its inaugural show in Los Angeles on June 6th and 7th of this year. However, a large-gathering ban and concern for attendees’ safety amid the coronavirus crisis prompted organizers (along with an array of other live music promoters) to put their function on ice.

After formally cancelling Virgin Fest LA in May, organizers sought to collect the prepaid deposits that they’d distributed to artists as part of their performance contracts (under the assumption, of course, that they would in fact play the two-day festival). According to the filing, “All of the artist agencies – with the exception of William Morris Endeavor Entertainment (‘WME’) – have returned or agreed to return the full amount of those deposits.”

Instead, the legal document indicates that WME “insisted that the artists it represents are entitled to keep the deposits…because its artists remained ‘ready, willing, and able’ to perform at Virgin Fest.” The precise amounts of these deposits were redacted from the approximately 60-page-long lawsuit, which consists largely of copies of emails and performance agreements between WME and Virgin Fest organizers.

At the time of this writing, Lizzo, Ellie Goulding, and Kali Uchis had yet to comment on the lawsuit.

Though the COVID-19 pandemic has resulted in the cancellation of much-anticipated events from Coachella to Glastonbury and Bonnaroo to Austin City Limits, as well as many others in between, the live music sphere is slowly returning to form. Several U.S. states are allowing crowd-based concerts presently, but admittedly, these pioneering gigs haven’t been without controversy.

Despite these small steps towards normalcy within the live music sphere, Lollapalooza cofounder and former WME Global Head of Music Marc Geiger has voiced his opinion that the widespread return of non-socially distanced concerts won’t arrive until late next year – or even early 2022.