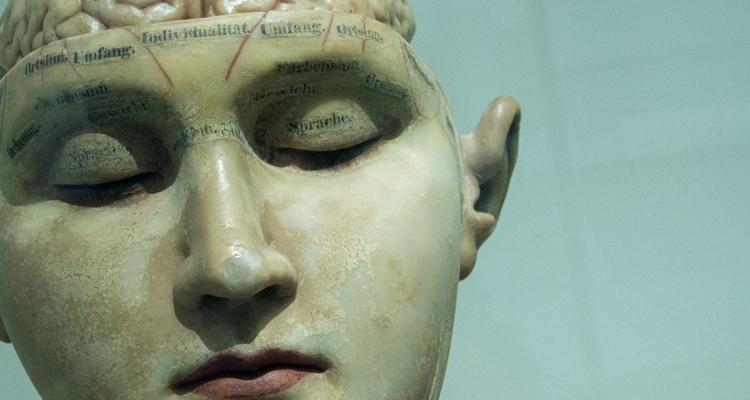 Elon Musk is working on a secretive startup called Neuralink. It may create a way to stream music directly into your brain.

The Neuralink startup is working on a brain-computer interface. Musk, who also heads SpaceX and Tesla, has slowly teased new details about the technology via Twitter over the last few days. In response to a question from a computer scientist on Twitter, Musk confirmed that the interface can stream music.

“If we implement Neuralink – can we listen to music directly from our chips? Great feature,” Austin Howard writes on Twitter. Musk responds with a blunt, “Yes” to the question. Howard’s original question responded to Musk’s call for more engineers working with phones and wearables.

“If you’ve solved hard problems with phones / wearables (sealing, signal processing, inductive charging, power mgmt, etc.), please consider working at [email protected],” Musk tweeted to his 37 million followers on July 17th. The billionaire has been very secretive about the tech, but he’s ready to start talking about it.

Musk believes Neuralink could also help control hormone levels in the human body. He says that could be used to our advantage for ‘enhanced abilities and reasoning, anxiety relief, etc.’ Musk founded Neuralink back in 2016 and has only held one public presentation about the technology at a 2019 event.

During that event, Musk described working on a “sewing machine-like” device that would directly connect a computer and a chip inserted into the brain. Musk first envisioned the technology to help people suffering from neurological disorders – like Parkinson’s disease. Musk also believes the chip could be used to help retrain the parts of the brain responsible for addiction.

But Elon Musk says the ultimate aim of Neuralink is to help humans compete with AI.

Research trials have already been carried out on animals. Human trials of the chip were slated to start this year, but COVID-19 disrupted things. Details about the scheduled human trials have not been made public.

More information about Neuralink and the technology behind it will be revealed on August 28th. Streaming music into your brain sounds neat, but the implications for misuse are terrifying. If you think advertising is bad now, wait until you can’t remove it from your brain.