J. Cole Admits He Didn’t Read His Roc Nation Contract Before Signing It 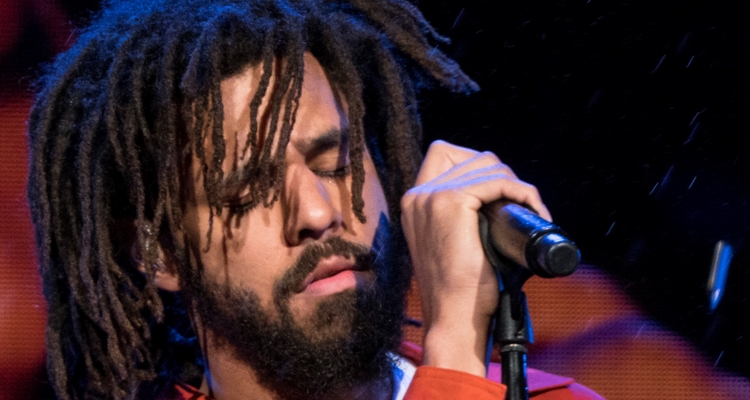 J. Cole wrote a highly emotional essay called ‘The Audacity’ this week. In it, he admits he never read his Roc Nation contract.

The essay appeared in Derek Jeter’s The Players Tribune. Cole reveals that he signed the contract on February 24th, 2009. “That day, we both took an elevator way up to the fancy office of a high-end entertainment law firm housed in a New York City high-rise,” J. Cole writes.

“Far from what I would have imagined, the actual moment of signing the contract was relatively unremarkable. Ib [Ibrahim Hamad] and I sat in a small quest conference room across from an associate of my fancy new lawyer. The associate pointed at the area of each page that needed my signature, and when all the copies were signed, Ib and I probably dapped each other up and said some shit like, ‘Aight my dawg. Let’s get it.'”

J. Cole describes the feeling of signing a contract with Roc Nation as surreal.

He says he always thought of Jay-Z as a mythical figure in the realm of music. The essay reveals the rapper’s thoughts on becoming one of the most successful hip-hop stars since that signing. Fans are hoping that Cole plans to release another album soon, but that appears to be unlikely.

Cole slightly clarified that with the announcement of two new singles. The two singles are called “The Climb Back” and “Lion King On Ice,” which dropped today. There’s still no release date set in stone for the rest of Cole’s album.

“The Climb Back – produced by me,” Cole wrote on Twitter. “Lion King on Ice – produced by J. Cole, T-Minus, and Jetson. First two songs from The Fall Off. No date for the album yet, taking my time, still finishing,” Cole tweeted to his fans.

Cole also revealed that he’s a father of two sons, and is permitting himself to enjoy things again. “For the first time since my college days, I felt I had some time to waste. It was a beautiful feeling, even in its briefness. Most of all, though, I spent this time hooping,” Cole writes. The whole essay is worth a read if you’re a fan of J. Cole, check out ‘The Audacity’ for yourself.