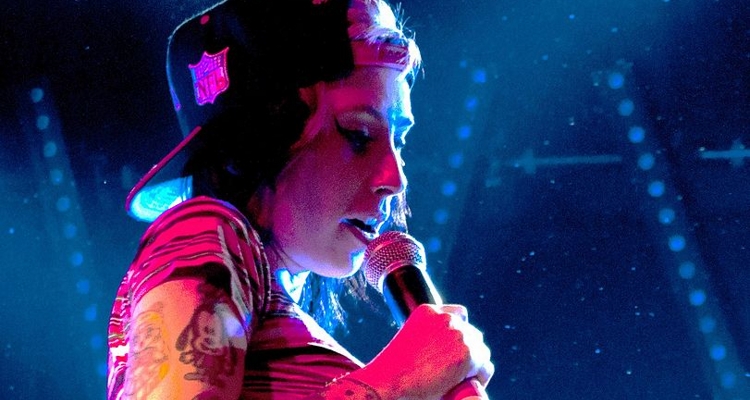 Kreayshawn’s 2011 viral hit, ‘Gucci Gucci’ is going viral again, but she says she’s not getting paid for it.

The track started trending on Twitter after it was suggested as a great ‘TikTok song.’ Kreayshawn quickly responded to the discussion about the track. “Don’t buy ‘Gucci Gucci’ or stream it,” she told her fans. “I get $0, and I’m in debt to Sony for $800k. Stream or buy my new project, or stream ‘Gucci Gucci’ so many times I get out of debt. I guess you can try that too,” she tweeted.

Kreayshawn’s tweet reveals that Sony Music never recouped its costs on her original record deal. Most traditional record label deals feature a clause that allows the label to recoup any cash advance it pays out of the artist’s share of the revenue. And given that Kreayshawn’s deal was pre-2011, it was likely structured along those lines.

While we don’t know the details of Kreayshawn’s contract, it’s unlikely she’s getting any more than 20% of her revenue (at best). The result is that it takes artists months and years to pay off their labels without multiple hits or an extremely popular album.

‘Gucci Gucci’ turned Kreyshawn into something of a one-hit-wonder for a while. Her two subsequent singles failed to chart, and her album only peaked at 112 in the U.S. Nearly a decade later, she’s still in debt to Sony Music because the album wasn’t as successful as the label hoped.

“If any lawyers are bored and wanna look over my 60-page Sony/Colombia contract, I can send it,” she joked on Twitter. “See what an ancient record deal looked like with no mentions of streams and all album talk. There’s even a mention of phonographs!”

Artists and labels are continually fighting over how much their royalty rate should be in contracts that don’t explicitly mention streaming. Numerous lawsuits about streaming royalties have ended in a settlement to avoid setting a precedent.

It’s unlikely that Kreayshawn’s fans will be able to ‘stream her out of debt’ based on how little streaming royalties pay in the first place. Instead, she’s urging her fans to check out her current projects, which benefit the NAACP and organizations that support black trans women. Kreayshawn’s situation is unfortunate, but not uncommon for artists who are signed after a viral hit.

I’m curious if we’ll be hearing that Lil Nas X is in the same situation ten years from now.