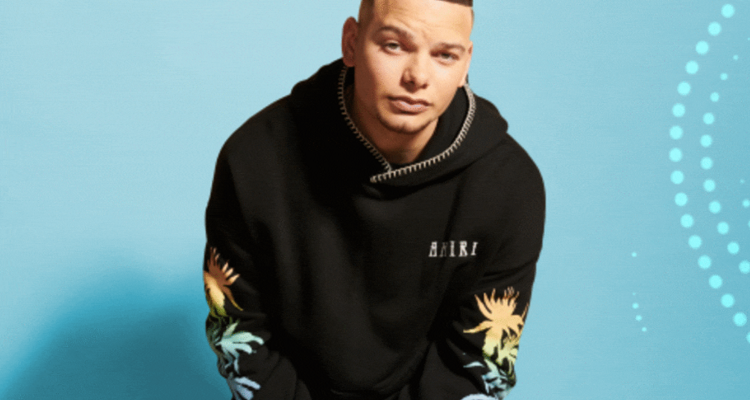 The announcement says the first Pandora Live virtual event will happen on July 28th. Select attendees will receive access to the virtual meet and greet, Q&A session with the artist, merchandise, and more. The partnership and product announcement follow a string of virtual concert launches, especially as physical concerts remain (mostly) on lockdown.

The Kane Brown performance looks like a virtual replica of an actual concert, complete with ‘old favorites and new hits’. That makes sense, given that most fans are actually craving the real thing. The virtual concert series is hosted by Storme Warren, a SiriusXM DJ. Restless Road will also make an appearance for a special performance of “Take Me Home,” the first time the song has been played live.

In a bid to diversify things and better compete online, the Pandora Live virtual concert will also feature an animated short film narrated by Brown.

Fans can also expect cameos from other music celebrities throughout the night. Pandora says following each performance, a Pandora Story featuring personal commentary will be available. Fans can listen to recordings of the virtual performances, and select concerts will be re-broadcast on SiriusXM.

There’s also a merch play, which looks like another attempt at replicating the real thing. The merchandise is a variation on what would typically be sold on tour, customized to spin something unique. Sponsors of the virtual concert are also giving away customized schwag.

It’s unclear what sponsors are paying for this, though Sirius has rustled up early supporters. Fans in ‘attendance’ can get an exclusive Kane Brown t-shirt by redeeming a special code on Persil’s laundry website. Men’s grooming company Cremo is giving listeners “backstage access” to Kane by sponsoring his Pandora Story.

Pandora says the Pandora Live event is an attempt to bring people the semblance of a live music concert.

“The music ecosystem has been massively disrupted this year, and artists need to find new ways to connect with fans, share their art, and continue creating,” Denise Karkos, CMO at SiriusXM and Pandora told Digital Music News. “People are still as passionate about live entertainment as ever, and they’re craving the moments of joy and connection that those experiences bring.”