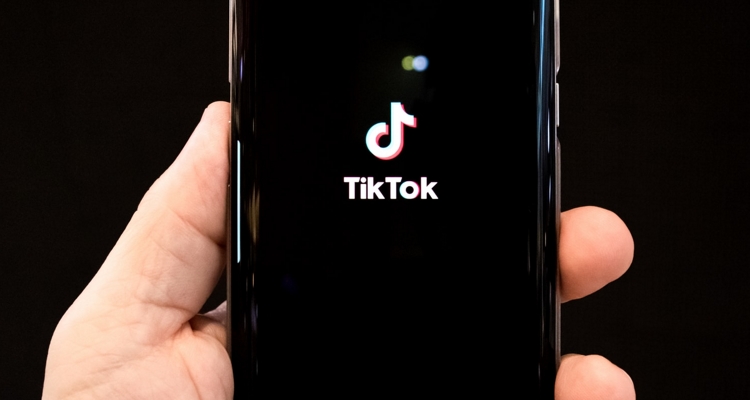 TikTok has announced a $200 million Creator Fund for US creators to supplement their earnings.

TikTok says it will begin accepting applications from US creators starting next month. This comes on top of the company announcing a hiring spree of 10,000 new employees in the United States. TikTok will begin distributing the $200 million in capital to its eligible applicants over the next year.

The move is an interesting one since TikTok is facing mounting pressure from the US government. Branches of the military have banned TikTok from government phones, while White House advisor Peter Navarro calls TikTok CEO Kevin Mayer an “American puppet.” Secretary of State Mike Pompeo has signaled a TikTok ban is something the US is “looking at” doing.

The TikTok Creator Fund starts with $200 million, though TikTok says that figure will increase over time.

The official TikTok blog post making the announcement does not detail how the funds will be distributed. It also shares no details on how much individual creators may earn from the fund. TikTok already helps its creator’s sign brand partnerships and sponsorship deals, but direct payments to creators is a new move.

“Through the TikTok Creator fund, our creators will be able to realize additional earnings that reflect the time, care, and dedication they put into creatively connecting with an audience that’s inspired by their ideas,” the official blog post reads.

TikTok currently employs around 1,400 people in the United States. It recently opened offices in Los Angeles and Times Square to help expand its US operations. The app has achieved over 2 billion global downloads, with an estimated 26 million MAUs in the US.

Lawmakers are concerned that the growing number of US TikTok users is exposing piles of critical data. TikTok insists it does not share data with the Chinese government. Instead, the company says it stores US data in the United States and Singapore. Earlier this week, House lawmakers voted to bar federal employees from using TikTok on government devices.

TikTok’s newly launched hiring spree and Creator Fund are aimed at making it harder for US officials to dump the app. A ban could result in some ugly headlines for the Trump administration if jobs are lost. Elsewhere, India has already banned TikTok, with Pakistan likely to follow.