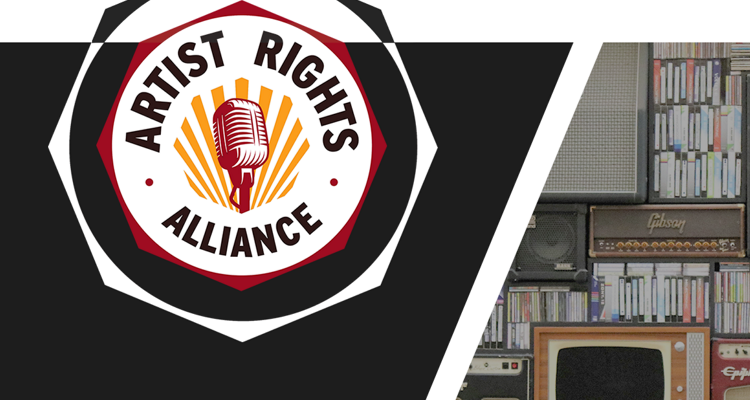 Musicians like Mick Jagger, Elton John, Lorde, and more are demanding that politicians seek permission to use their music at events.

The artists partnered with the Artist Rights Alliance to release an open letter to politicians. The letter calls for major political party committees in the U.S. to “establish clear policies requiring campaigns to seek the consent of featured recording artists, songwriters, and copyright owners.”

“As artists, activists and citizens, we ask you to pledge that all candidates you support will seek consent from featured recording artists and songwriters before using their music in a campaign and political settings,” the open letter reads. “This is the only way to protect your candidates from legal risk effectively, unnecessary public controversy, and the moral quagmire that comes from falsely claiming or implying an artist’s support or distorting an artists’ expression in such a high stake public way.”

You may recognize some of the names on the list as artists who have opposed Trump’s usage of their music as a politician.

It’s surprising to see Neil Young’s name absent from the list of signatories, considering how outspoken he has been about the use of his music at Trump rallies. Trump’s usage of ‘Rockin’ in the Free World’ is especially egregious to Young, who says the song was not written to celebrate the likes of Trump.

Campaign rally songs and their use has become a heated topic throughout 2016 and into 2020. Several artists have warned Trump not to play their music. The Rolling Stones, Neil Young, and Mike Stipe have all threatened legal action for their songs appearing in a campaign rally. The Rolling Stones went so far as to work with the legal teams of ASCAP and BMI, two of the largest performance rights organizations.

So far, nothing has stopped Trump. So will an open letter from artists change anything about how politicians choose music for their rallies? It should – but it probably won’t.

If both the DNC and RNC agree to this open letter from artists, it could change the political landscape. Both BMI and ASCAP have blanket licensing for large events at venues with political exclusion clauses. Technically, any songs listed in the exclusions list aren’t supposed to be played at rallies. But as Mick Jagger put it, it’s hard to sue anyone you don’t like playing your music, simply due to the mass-approval nature of these blanket licenses.