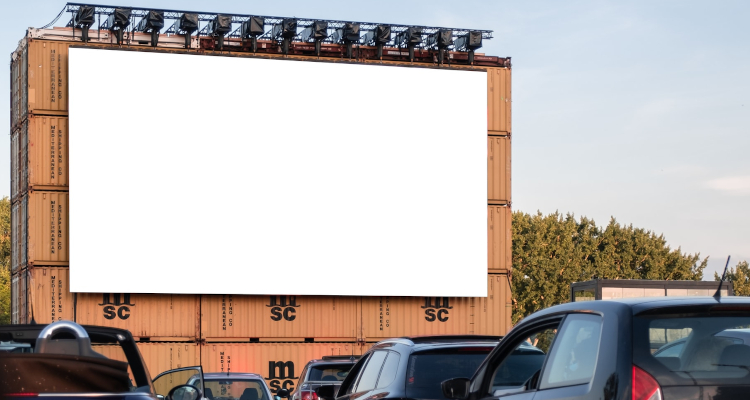 Vernon Downs officials recently announced the last-minute change of plans on Facebook, citing “continuing health and safety concerns surrounding the global COVID-19 pandemic” and the heightened risk of infection associated with large functions. Local jam band moe. had been set to play the drive-in concerts on both Friday, July 31st and Saturday, August 1st. But it appears that Vernon Downs’ cancellation decision is final; the concerts’ Ticketmaster page reveals that ticket refunds are on the way.

It’s unclear whether Vernon Downs opted to put the performances on ice in response to Governor Cuomo’s decision to investigate an outdoor Chainsmokers set that took place in the Hamptons. Billed as a drive-in concert, the fundraiser planned to keep attendees separate, within their own clearly marked parking and seating areas.

By the end of the night, however, many fans had stepped out of their vehicles and their designated spaces to dance before the stage. After footage inevitably leaked out, Governor Cuomo said that he was “appalled” and ordered the NY Department of Health to take action.

Chuck Chao, owner of Creative Concerts, the Syracuse-based promoter that organized and planned moe.’s nixed drive-in concerts, said in a statement that he was “blindsided” by Vernon Downs’ decision. Chao also indicated that Vernon Downs “breached our contract.”

However, Creative Concerts was evidently able to scramble and arrange an alternative. The company announced moments ago that moe. will livestream a performance to socially distanced fans at Syracuse’s Westcott Theater on the same evenings (Friday and Saturday) – not unlike Garth Brooks’s recent drive-in concert.

Vernon Downs hasn’t elaborated on the above-mentioned Facebook post announcing the drive-in concerts’ cancellation, but a recent interview from the Observer-Dispatch offers some additional context. Speaking to the paper, Jeff Gural, chairman of Vernon Downs’ parent company, said that the establishment may be forced to permanently close its doors if it cannot resume operations by October’s start. The hotel-casino is currently running horse races twice per week, but Gural stated that they will cease by Labor Day unless the main premises can reopen.

Earlier today, Governor Cuomo defended the decision to keep his state’s casinos (but not shopping malls and other high-volume businesses) closed, saying: “You don’t need a casino to maintain survival.”