StubHub Is Shutting Down Offices to Survive COVID Shutdowns 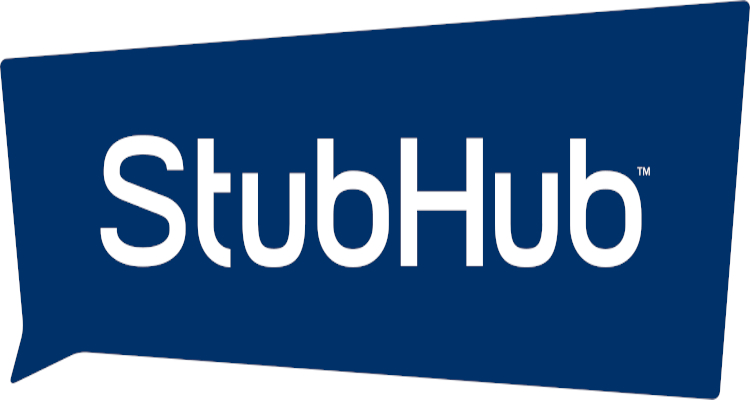 In March, during the domestic onset of the COVID-19 pandemic, Digital Music News was first to report that ticket-resale platform StubHub was currently unable to provide “immediate cash refunds” to those who’d bought passes to postponed or canceled events. Now, the San Francisco-headquartered company is preparing to close multiple offices as part of a larger effort to stay afloat until coronavirus-prompted lockdowns conclude.

StubHub higher-ups informed team members of the imminent closures and layoffs via an internally circulated email, before publicly confirming the unfortunate cost-saving measures. Nations including Mexico, Brazil, Japan, Hong Kong, and South Korea will see their StubHub branches shut down, while the company plans to maintain its European operations and further reduce overhead by parting with some staff. Likely because StubHub previously furloughed a reported 67 percent of its workforce, however, the new round of staff reductions (in offices that will remain open) is expected to be relatively minor.

Besides struggling to survive amid an essential halt to crowd-based live events, StubHub is facing lawsuits from irate ticketholders. In April, we reported that a disgruntled buyer had filed a firmly worded class-action complaint against the brand over its allegedly working to “surreptitiously shift their losses onto their innocent customers, furthering the financial hardship endured by people across the country,” by not providing cash refunds. Later that same month, Major League Baseball ticketholders named the 20-year-old entity in a separate, similar class-action lawsuit.

The initially mentioned lawsuit expanded into Canada in late May, around the same time that StubHub President Sukhinder Singh Cassidy departed her executive role. StubHub North America General Manager Jill Krimmel is filling in as president on an interim basis presently.

Far from being isolated, StubHub’s operational difficulties reflect the larger obstacles that the coronavirus crisis has introduced to the music industry. Though the virus has had a significant impact on multiple business spheres and the economy as a whole, the music community has been hit particularly hard, largely owing to the (almost) across-the-board cancellation of concerts. But despite these ongoing challenges (and some predictions that normalcy is quite far off), recent weeks have brought with them at least a few positive developments.

Justin Bieber, Pearl Jam, Elton John, and others have rescheduled tour dates for 2021, signaling their belief that the full-scale return of traditional concerts is on the horizon. And more immediately, the British government has allowed fans to continue attending outdoor performances; socially distanced indoor entertainment functions can legally resume in England beginning tomorrow.