TikTok Will Host A Virtual Concert Featuring The Weeknd in August 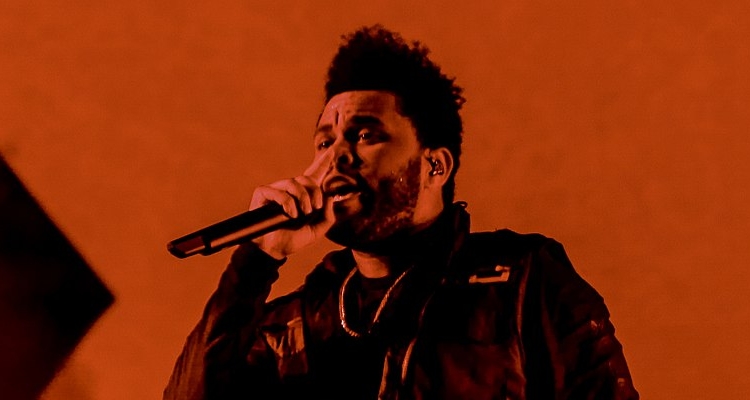 TikTok will host a live virtual concert on August 7, featuring The Weeknd playing his latest album.

The Weeknd will be represented by a digital avatar in what TikTok describes as an “in-app cross reality experience.” The TikTok virtual concert isn’t so different than what Epic Games have done with Fortnite concerts. TikTok says viewers of the concert will be able to interact with The Weeknd while he’s performing.

Travis Scott performed a virtual concert in Fortnite earlier this year. Marshmello started the trend in 2019, smashing Twitch Fortnite viewership records at the time. Tens of millions of viewers tuned in live and on Twitch to watch those artists perform. Videos of the event on YouTube attracted millions of streams as the events reached even non-gamers.

TikTok is teaming up with Wave to make its virtual concert happen.

Wave previously helped artists like John Legend and Lindsey Stirling appear virtually for performances. A video feed of the artist wearing a mo-cap suit is occasionally shown at the bottom of the screen. It’s a peek behind the curtain, showing how the real-world performance is translated into a virtual one.

It’s unclear if the TikTok virtual concert featuring The Weeknd will have that behind-the-scenes look. The show will be raising money for the Equal Justice Initiative – a charity that works to support racial equality in the US. Those who are tuning in will be able to make donations via the TikTok app. TikTok says it will match its users’ contributions up to an unnamed ‘generous amount.’ It seems kind of sketch that TikTok isn’t announcing the amount upfront, but okay.

TikTok is facing renewed scrutiny across the globe on allegations of spying and censorship.

The Trump administration is considering following India and issuing a ban on TikTok. It’s unclear how that effort would work in the United States. Meanwhile, TikTok CEO Kevin Mayer is calling for more transparency from all social media companies.

In a blog post released yesterday, Mayer called on Facebook and other companies to reveal how their algorithms work to recommend content. TikTok says it will be doing the same over the next few months. The move is an attempt to prove that the Chinese government has no sway over the company. It also puts American social media companies on the spot – no one wants to share their secret sauce.