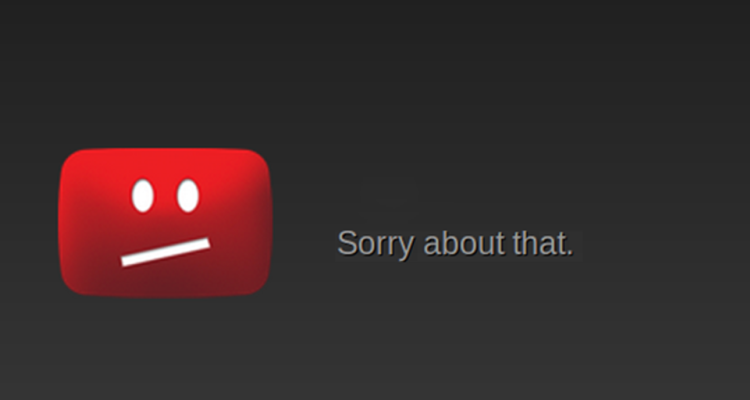 Amid an ongoing licensing impasse with Polaris and Koda, Denmark’s foremost collecting society, YouTube higher-ups have taken steps to limit Danish individuals’ access to some music.

Koda provided an update on its prolonged negotiations with YouTube – and detailed the video-sharing giant’s moving to reduce Denmark-based users’ music access – in a recently published release. “Google have chosen to leverage their total dominance in the market in the strongest way possible. … they will soon remove all Danish music content on YouTube,” reads a portion of the approximately 500-word-long-document.

For additional context, the concise release also specifies that Polaris, the seven-year-old alliance between Scandinavian collection societies Teosto (Finland), TONO (Norway), and Koda, is presently attempting to close a new licensing deal with YouTube, which would cover all three organizations’ members. In Koda’s case, however, the YouTube-Denmark national licensing agreement expired in April, per the text, and the involved parties struck a temporary extension as Polaris-Google negotiations proceeded. This temporary extension expired on August 1st.

Now, in order to secure another extension while talks continue, Koda insists that Google is calling for it to “agree to reduce the payment provided to composers and songwriters for YouTube’s use of music by almost 70%.” Koda officials promptly pushed back against the alleged demand, at which point Google “unilaterally decided that Koda’s members cannot have their content shown on YouTube,” according to the release.

Given that the high-stakes discussions between Google/YouTube and Polaris have spanned roughly three months to this point, one would assume that Google’s hardline approach is part of a larger effort to quickly finalize a favorable agreement. To be sure, even Koda’s release states that Polaris and Google are “by no means in concord” on the joint deal. Currently, U.S. users can still access Danish artists’ music; the corresponding videos weren’t completely removed from the platform.

That said, some Denmark-based Reddit users are claiming that they are unable to enjoy music from their country’s artists – or musicians from most other countries – without first subscribing to YouTube Premium. “I’m just genuinely curious as to why 75% of the music I have on my playlists…is now blocked behind a paywall known as ‘Music Premium,’” wrote one aggravated Denmark resident.

“An ENTIRE COUNTRY is being FORCED to BUY YouTube Music Premium, just to listen to music. Not just Danish music. ANY music,” commented another Redditor. Koda elaborated on the scope of the block in a newly published Q&A. “Virtually all Danish music” is blocked for locals, and “international songs also risk being blocked…if there is a Koda member who has a share.” Works from “foreign management companies” that have consulted Koda to represent their interests in Denmark may also be blocked, as may other music yet, per the Q&A.

It’s unclear at this time whether Google-Polaris negotiations have progressed – or further stalled – as a result of YouTube’s heightened pressure on music-loving Danes. In the Q&A, the collecting society relayed that it “cannot answer” when a deal will come to fruition.